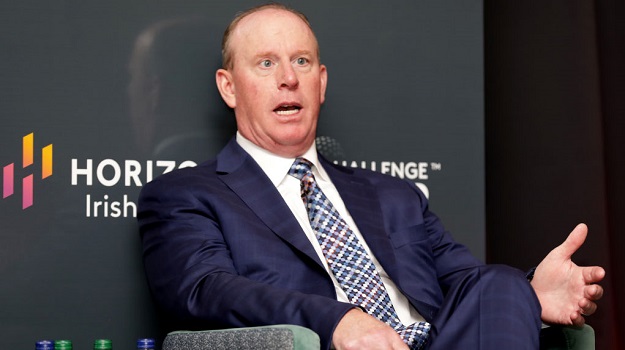 Horizon Therapeutics announced that its Phase II dazodalibep (HZN-4920) clinical trial has met its primary endpoint. Dazodalibep is on a pathway to commercialization as a treatment for patients with Rheumatoid Arthritis (RA), with the potential to expand to other indications in the future.

The study is placebo-controlled, double-blinded and randomized. A multiple ascending dose schedule is used, following suit of the phase 1b study design that preceded it. Of the 75 patients enrolled in the study, all have active, moderate to severe cases of adult-onset RA.

The dosing information gained from this study will be incorporated into future clinical study designs for dazodalibep. The primary endpoint, which measures a change from baseline in disease activity score-28 for rheumatoid arthritis (RA) with C-reactive protein (DAS28-CRP), is a typical measurement of RA progression and activity.

Dazodalibep, a CD40 ligand antagonist, blocks T cells from interacting with B cells that express CD40. By blocking this interaction, the antagonist limits activation of the CD40 ligand co-stimulatory pathway, the overexpression of which is often seen in autoimmune diseases.

The successful primary endpoint, measuring a change in the baseline DAS28-CRP, was seen in all four treated limbs in patients on day 113. At a day 169 follow-up analysis, researchers found that the treatment had remained effective. Additional information is anticipated to be shared at an upcoming medical congress.

Horizon primarily focuses on bringing treatments for rare, autoimmune and inflammatory diseases from discovery to regulatory approval. These sectors represent patients with previously unmet needs. The company’s philanthropic goals extend to funding rare disease treatment research, which is awarded through The Horizon Prize, in partnership with the Massachusetts Institute of Technology.

“It is promising to see that the dazodalibep Phase II rheumatoid arthritis trial not only met the primary endpoint but that the observed treatment effect was consistently maintained,” she said. “Horizon’s scientific strategy is to maximize each of our molecule’s scientific impact and these results serve as the first proof of concept that our mechanism of action is effective in addressing a central pathway that has the potential to help patients across many autoimmune diseases. It also serves as the first of what we hope will be many clinical validations of the value we see in our growing pipeline.”

Amidst an announcement of increased profits and esteemed recognition earlier this year, Tim Walbert, chairman, president and CEO of Horizon mentioned anticipation for long-term strategic growth:

“I am very proud of what we have accomplished, but I am most excited about the potential for continued growth going forward as we leverage the strong foundation we have built over the past several years.”