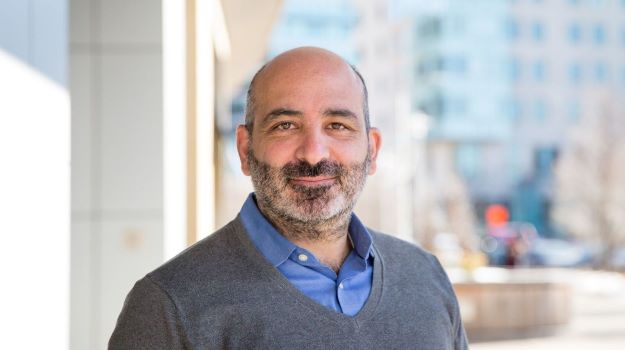 Messenger RNA has become the life sciences hero of the decade. The lynchpin in the fight against COVID-19, companies are taking mRNA technology to new heights.

GreenLight Biosciences is saving not only lives with disease-fighting mRNA vaccines and therapies. The Boston-based company is also out to save the earth with sustainable alternatives to pesticides and by protecting the bees. After raking in over $122 million last year in funds, GreenLight is now headed to the NASDAQ by way of a $1.5 billion SPAC deal.

The Special Purpose Acquisition Corporation vehicle is a popular, faster way for companies to go public over a traditional IPO. GreenLight’s merger with SPAC Environmental Impact Acquisition Corp. will score the company $385 million in cash from funds held in the SPAC and a PIPE associated with the deal.

While the pandemic has shown us that mRNA type vaccines can be produced much quicker than the traditional vaccines of the past, the technology faces some massive bottlenecks when it comes to scaling up. Obtaining the quantities of raw materials needed to vaccinate a large portion of the world isn’t easy.

That’s where GreenLight’s process steps in. Its proprietary manufacturing method disrupts the traditional manufacturing bottlenecks with a natural, biological approach that just takes glucose, water and microbes – things found in unlimited supply in our world today.

CEO Andrey Zarur told BioSpace last fall that “We make all the components necessary for mRNA in living cells, and then put them in cell-free reactors so the cells that produced the original material are no longer present.”

With its unique manufacturing process, GreenLight is developing its own COVID-19 vaccine and hoping to begin clinical trials in Africa. With less than 2% of Africa’s population fully vaccinated, it’s the perfect place to start.

The company is also working on an mRNA vaccine for the seasonal flu and therapy for sickle-cell disease.

GreenLight’s goals don’t end at human health, though. In May, the company acquired Bayer's topical RNA IP portfolio, which includes protecting bees from the devastating parasitic Varroa mite. The mites have developed resistance to the most commonly used chemical pesticides. Greenlight’s process consists of a small amount of RNA applied with gloves, no hazmat suit required. The RNA-based solution targets just the mite and has been shown to improve hive health overall.

Another treatment in development targets the crop-destroying Colorado potato beetles. Product launches for both solutions are expected in the next few years with regulatory approval.

GreenLight isn’t the only life sciences company taking advantage of the SPAC fast track to the Nasdaq. Last week Genetown’s EQRx announced it will merge with CM Life Sciences III in a deal valued at $3.65 billion, with an instant infusion of $1.8 billion in cash for the company. EQRx launched just last year with a mission to deliver affordable drugs to patients.