Gemini Will Cut 20% of Staff, Pivot All Resources to Geographic Atrophy 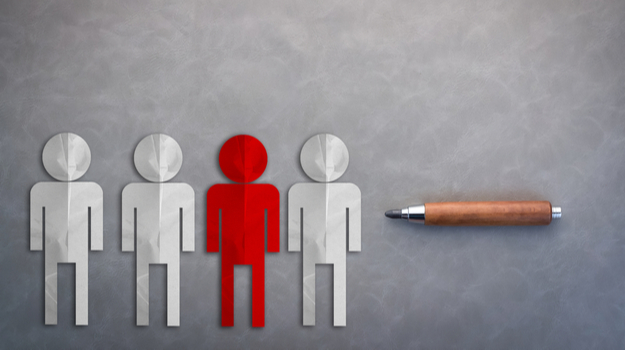 Gemini Therapeutics announced today that it is reducing its employee headcount by 20% and ceasing some of its research and non-clinical programs as part of a corporate restructuring effort to focus on its geographic atrophy (GA) trial.

Of the 15 million dry AMD patients in the U.S., about 40%, or six million, have variants in the complement factor H (CFH) gene. GEM103 is the first-ever recombinant complement regulator and is a full-length and human rCFH protein. When delivered through intravitreal injection, it has the potential to address unmet medical needs. The U.S. Food and Drug Administration has already granted the drug Fast Track Designation.

"Given the positive safety, biomarkers data, and pharmacokinetics observed in analyses of the initial ReGAtta study data, Gemini Therapeutics conducted a strategic review to ensure that its resources are utilized in the most efficient manner to maximize value for its shareholders," said Jayson Meyenburg, the chief executive officer of Gemini.

"Therefore, we are shifting Gemini’s focus from a research and development organization to exclusively become a development-stage company. Gemini will concentrate its resources to advance GEM103 for the treatment of genetically defined age-related macular degeneration (AMD). GEM103 has the potential to be a best-in-class complement regulator for the treatment of GA," added Meyenburg.

As part of the corporate restructuring effort, research and non-clinical programs associated with gene therapy and translational research on Complement Factor H (CFH) and Complement Factor I (CFI) will be halted. The job cuts will also affect 20% of the planned year-end headcount for 2021 and eliminate or shuffle certain leadership roles.

Chairman of the Board Georges Gemayel, Ph.D., will soon become the executive chair to support during the transition. Avner Ingerman, M.D., will be promoted to chief development officer, current Chief Financial Officer Brian Piekos will become chief business officer, in addition to other yet-to-be-identified leadership responsibilities. At the same time, Marissa Volpe and Patrick Truesdell will join the firm as vice president of clinical operations and vice president of finance & controller, respectively.

The roles of Walter Strapps, Ph.D. as chief scientific officer, and Precillia Redmond as chief people officer will be eliminated by year-end.