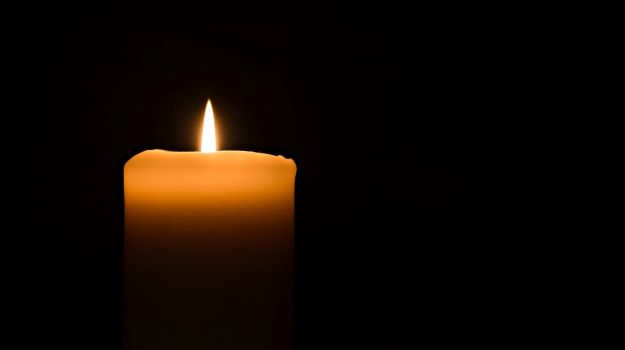 Another giant of scientific research has fallen. Richard Lerner, who played a significant role in shaping both Scripps Research and the San Diego life sciences ecosystem and developing AbbVie's blockbuster drug Humira, died Dec. 2. He was 83.

Lerner served as director and president of Scripps Research from 1987 through 2012. Throughout his decades-long scientific career, Lerner played a role in the development of synthetic peptide vaccines, catalytic antibodies, as well as combinatorial antibody and DNA-encoded chemical libraries. These innovations have been used in both academic and industry settings across the globe.

In addition to his part in the development of Humira, which generated about $20 billion in revenue last year, Lerner also played a role in developing GlaxoSmithKline’s lupus treatment, Benlysta.

While helming Scripps, Lerner oversaw the expansion of the institute that included the establishment of a campus in Florida. He also launched Scripps’ bi-coastal graduate school, the Skaggs Graduate School of Chemical and Biological Sciences. He also established the institute’s Department of Chemistry.

In 2012, Lerner was named the Founding Director of the Shanghai Institute for Advanced Immunochemical Studies at Shanghai Tech University in China. In this role, he recruited scientific leaders from across the globe to implement the institute’s strategic focus and directed research in his own laboratory.

Through Lerner, many of the world-class scientists came to San Diego to showcase their skills in fields that range from structural and computational biology to immunology and molecular medicine. His influence has turned San Diego into one of the most thriving biopharma hubs in the world.

Peter Schulz, president and chief executive officer of Scripps Research, called Lerner a giant with the “vision, leadership and passion for science.” Throughout his career, Lerner had a major influence on scientific research at Scripps and beyond, Schulz said. Lerner “will be deeply missed,” he added.

“Richard’s fearlessness and bold ideas propelled Scripps Research to its current stature as one of the world’s leading biomedical research institutes,” Schultz said in a statement.

Barry Sharpless, a Scripps Research chemistry professor, recruited by Lerner in 1991, praised Lerner for his vision to grow the ecosystem in the San Diego region. He said Lerner provided a “remarkable environment” for the institute’s researchers.

“He just hired us and said I will support you, do your thing,” said Sharpless, who won the 2001 Nobel Prize in Chemistry. “That was something rare in a leader. He was a visionary. He saw what chemistry could do for medicine and biology.”

Throughout his career, Lerner was known to be an early adopter of new basic research discoveries and technologies that helped shuffle research toward potential regulatory approval. He was a trailblazer who harnessed partnerships between academic institutions and the industry long before those kinds of partnerships were commonplace.

“We felt we were with him on a non-stop adventure,” said Paul Schimmel, a professor in the institute’s Department of Molecular Medicine, “like pioneers of the old west, who would transform medical research and its associated graduate education.”

Lerner earned numerous awards throughout his career, including the Wolf Prize in Chemistry, California Scientist of the Year Award, the Paul Ehrlich and Ludwig Darmstaedter Prize, the Windhaus Medal, and the Prince of Asturias Award.

He also held positions on many boards of directors, including Opko Health, Intra-Cellular Therapies and Teva Pharmaceuticals. Lerner served on the scientific advisory boards of 5AM Ventures, Bay City Capital and Sorrento Therapeutics.