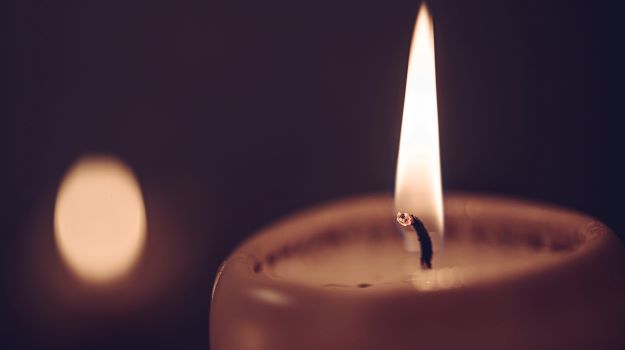 The great contributor to the transitional cancer studies legend David Livingston passed away.

David Morse Livingston, a giant in oncology research known for his significant contributions to translational cancer research, unexpectedly died. He was 80.

David Livingston spent 45 years at the Dana-Farber Cancer Institute, which announced his death on Tuesday. His research shaped the way in which cancer researchers understand how key genetic events occur in the development of breast cancer and other types of the disease.

During his near half-century at the prestigious research organization, Livingston held multiple leadership roles and, perhaps more importantly, passed on his wisdom and knowledge while serving as a mentor to students and scientists. Among his students was Nobel laureate William G. Kaelin, who was awarded the Nobel Prize for Medicine in 2019 with two other colleagues for understanding how oxygen levels affect cellular metabolism and physiological function.

David Livingston held the Charles A. Dana Chair in Human Cancer Genetics at Dana-Farber and was the Emil Frei III Distinguished Professor of Medicine at Harvard Medical School. He also served as the deputy director of the Dana-Farber/Harvard Cancer Center from 2000 to 2019.

The focus of Livingston's research was on proto-oncogenes and tumor suppressor genes that regulate cell growth. He sought to understand how methods can lead to cancer when those genes are damaged or are not functioning correctly.

In recent years, David Livingston's work involved the key molecular steps that trigger the development of breast and ovarian cancer. Primarily, he looked at tumor suppressor genes Rb, p300/CBP, BRCA1 and BRCA2. His research into BRCA has become the cornerstone for the development of ovarian and breast cancer therapeutics that target cancers linked to BRCA function and mutation.

Laurie H. Glimcher, president and chief executive officer of the Dana-Farber Institute, said Livingston was both a source of comfort and inspiration at the research center.

"David Livingston made it possible for us to dream big about the future of Dana-Farber because that was how he saw it, and his unflagging enthusiasm and love for the Institution and everyone in it lifted our hearts and spirits every day. Now we have to carry on without him. But surely there is no better way to honor his memory than to do what he spent his life doing," Glimcher said in a statement.

Kaelin noted that his Nobel Prize says more about Livingston's mentorship than it does about him.

"He trained scores of successful scientists and was a coveted advisor to cancer center directors, pharmaceutical companies, and philanthropic organizations around the world. When I entered David's laboratory in 1988, I was immediately inspired by his intellect and infectious enthusiasm," Kaelin said in a statement. "He methodically sculpted me into a scientist, teaching me how to frame and tackle important scientific questions. And his mentorship didn't end when I left his laboratory- it continued throughout my career. My eventually winning the Nobel Prize says more about David Livingston than it does about me."

Livingston won multiple awards over his storied 45-year period at Dana-Farber, including the prestigious Pezcoller Foundation-AACR International Award in 2017.

Accolades from his colleagues highlighted not only Livingston's contributions to cancer research but also his skills in forging collaborations that have led to new pathways in cancer research. A key partnership he helped cement was a collaboration between Dana-Farber, the Koch Institute at Massachusetts Institute of Technology, and the Dana-Farber/Harvard Cancer Center. Since that collaboration was formed more than 12 years ago, the partnership has funded dozens of research teams addressing some of the most challenging problems in cancer treatment.

Another collaboration David Livingston established is the ongoing partnership between Dana-Farber and Sandoz, the generics company of pharma giant Novartis. That partnership has also led to new insights and progress in drug development.