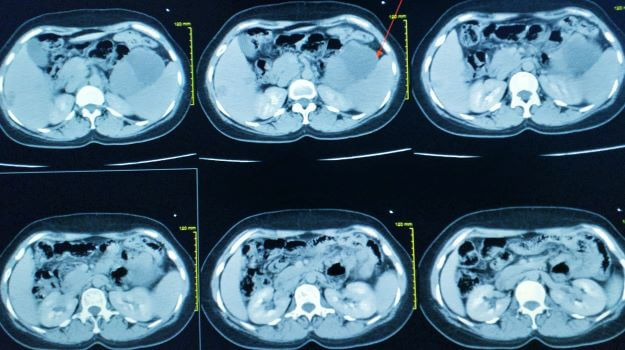 The trial was studying the combination of Oncolytics' pelareorep, Roche’s anti-PD-L1 checkpoint inhibitor atezolizumab and the chemotherapeutic agents gemcitabine and nab-paclitaxel.

Oncolytics reported a 69% objective response rate, which is nearly three times greater than the average ORR of 25% reported in historical control trials.

The data will be shared in a poster presentation at the ongoing Society for Immunotherapy of Cancer (SITC) 37th Annual Meeting in Boston, MA. 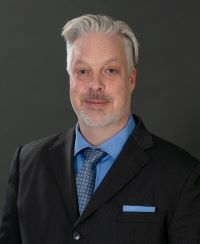 Matt Coffey, president and CEO of Oncolytics, told BioSpace pelareorep’s success is personal to him. Coffey has been with the company since it went public in 1999, and before that, the drug was the subject of his doctoral thesis.

GOBLET stands for Gastrointestinal tumOrs exploring the treatment comBinations with the oncolytic reovirus pelareorep and anTi-PD-L1.

When Oncolytics first began the trials, it thought the virus, whose genome is composed of double-stranded RNA, would be the active ingredient, Coffey said. Instead, it found the virus is actually labeling the tumor cell for detection.

Coffey compared the treatment’s mechanism of action to a common movie trope - a bank robbery. He painted a scene in which an anonymous robber runs into the bank, slips the teller a note to give him the money and runs out of the bank. When he opens the bag, what comes out is an explosion of purple dye.

“We’re purple dye,” Coffey said. “We take an anonymous tumor that's been growing and festering that your immune system hasn't detected as being a problem. We selectively infect it with a virus. And now, your immune system can detect that there's something wrong with the cell.”

After that, he said, natural killer cells rush into the tumor and eliminate the infected cells. The patient’s body then forms an adaptive immune response against the tumor, and according to patient samples, this turns into long-term immunity.

The trial consisted of 13 PDAC patients. Of those, one achieved a confirmed complete response, eight achieved a partial response and two achieved stable disease. In comparison, the pre-specified success criterion for stage one was defined as more than three of 12 objective responses.

Though the company’s most recent data is in pancreatic cancer, the drug has also produced positive results in breast cancer.

Previously, Oncolytics saw a “near doubling” of OS in metastatic HR+/HER2- breast cancer patients treated with pelareorep in a Phase II trial. 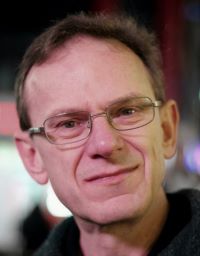 "We have strong prior data in breast cancer...and then we have these data from the GOBLET study," Heineman said. "Our immediate focus now is on continuing both of those areas."

Coffey said the next six to eight months will be exciting for Oncolytics due to its performance in other areas, as well. He anticipates poster presentations of data from the BRACELET-1 study in metastatic breast cancer patients in collaboration with Merck Serono and Pfizer, as well as data from a collaboration with Chinese partner Adlai Nortye.

“I think all of this sets us up for regulatory filings, Type C meetings and hopefully, Fast Track breakthrough designations," Coffey said, adding that Oncolytics is hoping to get a partnership in place next year to expedite the development and get the medicine to patients sooner.