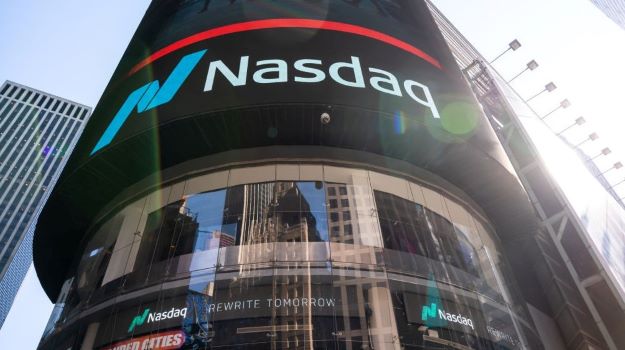 Valo Health is the latest company to go public through a merger with a special purpose acquisition company. Valo Health, founded by Flagship Pioneering, will merge with Khosla Ventures Acquisition Co. and begin to trade on the Nasdaq exchange.

Boston-based Valo Health launched less than one year ago with a goal of transforming the development of drugs aimed at various cancers, neurodegenerative, and cardiovascular diseases with its Opal Computational Platform.

The platform is designed to speed up the rate of drug discovery in comparison to traditional methods. It does so by allowing a parallel sharing of information and data at each stage of the drug discovery and development process. This reduces dependency on surrogates and enables insights across preclinical and clinical studies, the company said.

Since its launch, Valo has built an internal pipeline consisting of two clinical-stage assets and 15 prioritized pre-clinical assets across cardiovascular metabolic renal, neurodegeneration, and oncology. Additionally, the company is exploring numerous other discovery candidates in these fields.

Valo’s merger with Khosla Ventures will give the company a pro forma market value of approximately $2.8 billion and a pro forma cash balance of roughly $750 million. That war chest includes existing Valo cash of about $250 million, $333 million held in Khosla Ventures trust, and $168.5 million private investment in public equity.

Proceeds from the merger will, after transaction expenses, be used to advance Valo's preclinical and clinical assets, develop its software platform, as well as support new and existing growth initiatives and working capital.

Valo Chief Executive Officer David Berry said the merger with Khosla Ventures is an opportunity to transform and accelerate the discovery and development of life-changing therapeutics for patients.

“They have already established an impressive lineup of clinical and early discovery therapeutic programs,” Kaul said in a statement. “By bringing powerful computational approaches and human data across the lifecycle of drug discovery and development – aiming to reduce time, cost and risk to programs - Valo offers to potentially change the value curve for a trillion-dollar market segment. Valo fits squarely into the companies we are excited to back and bring our experience to."

SPAC mergers have become increasingly popular in the biopharma industry as companies look for more expeditious ways to go public. Last year, there was a 250% increase in SPAC mergers, which typically provide a quicker pathway to the stock market than a traditional initial public offering. Numerous companies, including Cambridge, Mass.-based Gemini Therapeutics and Seattle-based Nautilus Biotechnology have joined the SPAC craze, as has North Carolina-based Humacyte.