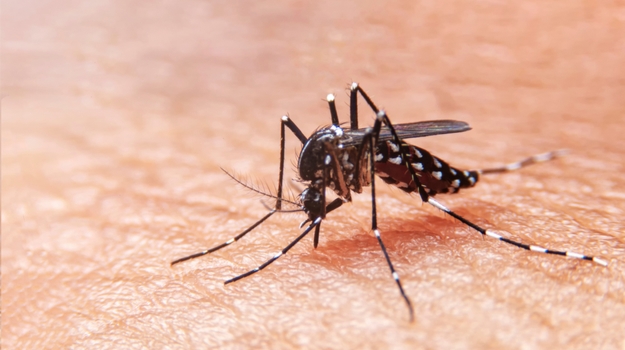 French specialty vaccine maker Valneva has shared positive topline results from ongoing trials for a potential single-shot chikungunya vaccine. The announcement for the drug VLA1553 comes shortly after the U.S. Food and Drug Administration (FDA) awarded it with a Breakthrough Designation status.

The Phase III trial for VLA1553 involves 4,115 adults aged at least 18 years across 44 sites in the United States. The trial reportedly showed that 98.5 percent of the participants saw their protective CHIKV neutralizing antibody titers induced within 28 days from receiving one shot of the vaccine.

In addition, the seroprotection rate was at 98.5 percent, which is way past the 70 percent threshold that the FDA has set. With these findings, the chikungunya vaccine (VLA1553) succeeded in meeting its primary endpoint, being highly immunogenic with a GMT of around 3,270. The numbers also reconfirm immunogenicity profiles seen in Phase I.

The Data Safety Monitoring Board also conducted an independent study of the drug and declared that it did not see any safety concerns. The majority of the adverse events found were mild to moderate, with most resolving within three days. Some of the systemic adverse events also involved myalgia, fatigue, and headache, all of which were manageable.

"We are delighted with these Phase III results confirming the compelling profile of our vaccine candidate across all age groups. These first-ever Phase III trial results for a chikungunya vaccine mean that we are a step closer to addressing this major, growing and unmet public health threat. We will continue to work with regulators to bring VLA1553 to market as soon as possible," said Juan Carlos Jaramillo, M.D., chief medical officer of Valneva, in a statement.

Chikungunya is a mosquito-borne virus caused by the chikungunya virus, a type of Togaviridae virus transmitted by Aedes mosquitoes. The infection leads to symptoms from a bite within four to seven days, including acute fever, debilitating muscle and joint pain, nausea, headache, rash, and chronic arthralgia.

Mortality rates with CHIKV are low, but morbidity is high. It also often leads to sudden massive outbreaks with high attack rates, typically affecting 30 percent to 75 percent of populations where it circulates. There are no preventive vaccines or effective treatments available to date, making this virus a major public threat.

VLA1553, according to Valneva, is currently the only chikungunya vaccine candidate in Phase III clinical trials that targets long-term protection from a single dose. Since the disease generally circulates around low and middle-income countries, Valneva also collaborated with the Instituto Butantan in Brazil to develop, manufacture, and market the drug should it be approved. Safety data and immunogenicity will continue to be evaluated until month six, with further long-term follow-up to happen after that.