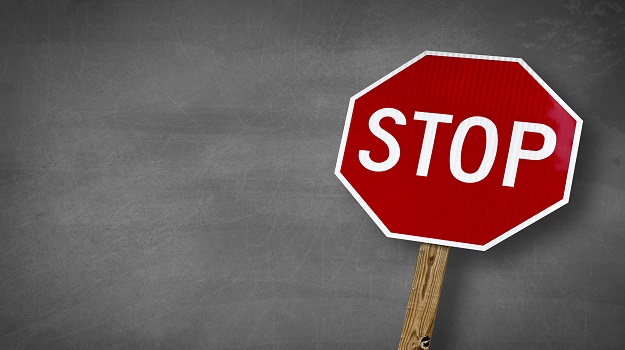 On Wednesday, Swiss women’s health company ObsEva announced that it is dropping linzagolix, its leading candidate for uterine fibroids. The company will also undergo corporate restructuring and revisit its development and commercialization strategy in order to better support its existing license agreements.

ObsEva’s restructuring comes soon after the U.S. Food and Drug Administration flagged deficiencies in the company’s New Drug Application (NDA) for linzagolix. Because of these issues, the company is unable to move forward with labeling and post-market commitments.

The company is currently working with the FDA regarding linzagolix’s application. Aside from submitting additional documentation, ObsEva is planning on beefing the NDA up with more data that hopefully will satisfy the deficiencies. However, it believes that the initial target action date of September 13 may no longer be feasible.

As a result, ObsEva has decided to terminate its agreement with Kissei, from whom it licensed linzagolix back in 2015. Last February, ObsEva entered into a partnership with Theramex, supposedly to support the commercialization and marketing of linzagolix. Upon ObsEva’s exit from the 2015 deal, the Theramex licensing agreement will be transferred to Kissei.

News that ObsEva was dropping linzagolix hit the company hard, with its shares dropping 75% in Wednesday’s premarket trading.

Also, as part of its restructuring efforts, ObsEva is eyeing a mass layoff soon, following Swiss labor regulations. Final details regarding the “mass dismissal process” will follow a consultation with its companies.

In addition, ObsEva is planning to apply for a court-sanctioned moratorium in Geneva, Switzerland, in consideration of its current assets and liabilities, as well as its cash runway. The moratorium will help the company fend off debt enforcement and bankruptcy proceedings if granted.

These efforts should allow ObsEva to focus its resources and expertise on ebopiprant, an oral investigational treatment for preterm labor, which was licensed by Merck spinoff company Organon. Ebopiprant is a selective prostaglandin F2α receptor antagonist that suppresses inflammation and uterine contractions. The Organon deal earned ObsEva $25 million upfront, and it remains eligible for up to $475 million in various milestone payments.

After its restructuring, ObsEva can fall back on its sublicensing agreement with Chinese company Yuyuan BioScience. At the center of this deal is the oral oxytocin receptor antagonist Nolasiban, which is being developed to help improve pregnancy and birth rates after in vitro fertilization. ObsEva can expect more than $130 million in development, regulatory, and sales milestones through the sublicense from the People’s Republic of China.

For a while, things were looking great for linzagolix. A month ago, the drug was granted marketing authorization by the United Kingdom’s Medicine and Healthcare Products Regulatory Agency, and in June, the European Commission gave linzagolix its nod. These approvals were based on linzagolix’s strong performance in ObsEva’s two Phase III PRIMROSE studies, which showed the drug’s potentially best-in-class efficacy profile, achieving a nearly 85% responder rate in women with hormonal add-back therapy.

While its NDA stumbles undoubtedly contributed to ObsEva’s choice to drop linzagolix, strong competition may also have been a factor. In March this year, Astellas Pharma reported that its oral, nonhormonal candidate fezolinetant was safe and effective for hot flashes and night sweats, common menopause symptoms.

The presence of industry giant Bayer also looms large over the women’s health space, with its series of Phase III OASIS trials assessing the efficacy of elinzanetant against menopausal vasomotor symptoms.