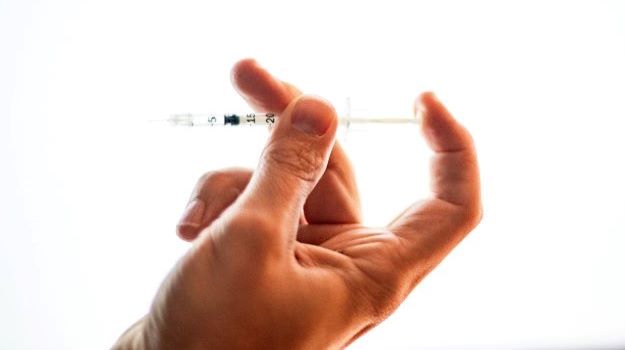 Biocon Biologics and Viatris, formed from the merger of Mylan and Pfizer’s Upjohn, took a hit late Friday when the U.S. Food and Drug Administration issued a Complete Response Letter for Insulin Aspart.

In a brief announcement on the company website, Biocon Biologics, a subsidiary of Biocon, stated that the FDA rejected the Biologics License Application. In the CRL, the FDA did not identify any outstanding scientific issues with the product. Biocon did not provide any other specifics in its statement. The company said it intends to respond to the FDA’s requests but did not elaborate.

In a follow-up to the announcement, CNBC reported that the CRL had to do with process data provided by the companies. In an interview with the news outlet, Kiran Mazumdar Shaw, executive chairperson of Biocon, said the FDA informed the companies that its BLA is incomplete. What makes it incomplete was not disclosed.

While Biocon intends to address the CRL, Shaw said the company has not established a timeline for the resubmission of data and hopes that when it does submit the data, the FDA will rapidly review the information and reassess the BLA.

“Complete Response Letters (CRLs) are a regular part of the process of regulatory approval. So this is something which is of course for us disappointing, but it is integral to the regulatory process,” Shaw said.

Insulin Aspart is a biosimilar to Novo Nordisk’s NovoLog. Biosimilars are biological products that are highly analogous to a branded drug but are always uniquely different in composition. Biosimilars can be attractive to treating physicians because they are so similar to the original reference drug. That makes them equally as effective and available at a significant cost reduction.

Biocon and Viatris have already seen success with another insulin biosimilar. In July, the two companies won FDA approval for Semglee (insulin glargine-yfgn injection), which they claimed was the first interchangeable biosimilar product. Semglee is a biosimilar for the reference drug Lantus, which is an insulin product developed by Sanofi.