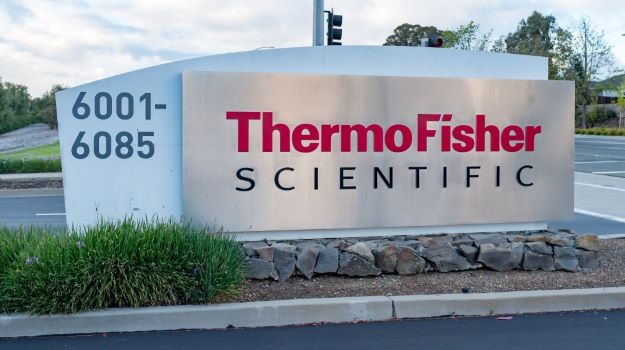 One of the most important scientific discoveries of the 20th century was the first immortal cell line known as HeLa, named after Henrietta Lacks, a cervical cancer patient treated at Johns Hopkins University in the 1950s. The cell line was the first that could be shared and replicated in a lab and has been used to develop countless medical innovations, including the polio vaccine, leukemia and AIDS research.

For more than 50 years, the HeLa cell line has been used across the scientific landscape but without the consent of the Lacks family. Now the descendants of Henrietta Lacks are seeking to rectify that. According to an NPR report, the Lacks family filed a lawsuit against Thermo Fisher Scientific, accusing it of profiting off the cell line that had been “stolen” from Lacks.  The Lack family argues in the lawsuit that the Massachusetts-based company has commercialized the cell line, profiting from cells harvested without consent.

In the 1950s, Henrietta Lacks was treated at Hopkins for cervical cancer with radium. A cell sample from her tumor was sent to the lab of a university cancer research scientist who had been assessing cells from multiple cancer patients treated at the university. Most samples died quickly, but Lacks cell line continued to proliferate. Because of that remarkable cell life, the HeLa cells quickly became a cornerstone of modern medicine. Since the 1950s, the HeLa cell line has been used to assess the impact of radiation. They have led to the unlocking of the human genome and played a crucial role in developing multiple vaccines, including vaccines for polio and HPV.

Lacks died from her cancer in 1951 at the age of 31. The university harvested her cells in an era before the use of consent procedures that are used today. Johns Hopkins said it has never sold nor profited from the HeLa cells it harvested from Lacks 70 years ago. The university said it “offered HeLa cells freely and widely for scientific research.” The lawsuit claims that Thermo Fisher has profited from the sale of the cell line.

According to the NPR report, attorneys for the Lack family called it “outrageous that this company would think that they have intellectual rights property” to these cells. They said the company has profited off the sale of the HeLa cell line while the Lack family has never received any compensation for the advances made from the genetic material.

The family filed the lawsuit to compel the court to order Thermo Fisher to “disgorge the full amount of its net profits obtained by commercializing the HeLa cell line to the estate of Henrietta Lacks,” NPR said. Additionally, the lawsuit seeks to prohibit Thermo Fisher from using the cell line without the expressed permission of the Lack family.

Thermo Fisher is not likely to be the last company that faces litigation over the use of the HeLa cells. A Lack family attorney told NPR that Thermo Fisher “shouldn’t feel too alone because they’re going to have a lot of company soon.”

Lacks’ story has been told in Roberta Sklook’s book The Immortal Life of Henrietta Lacks. On its website, Johns Hopkins said the publication of the book led the university to review its interactions with Lacks and her family over the past decades. The university said it acknowledged an ethical responsibility regarding the HeLa cell line and should have done more to “inform and work with members of Henrietta Lacks’ family out of respect for them, their privacy and their personal interests.”