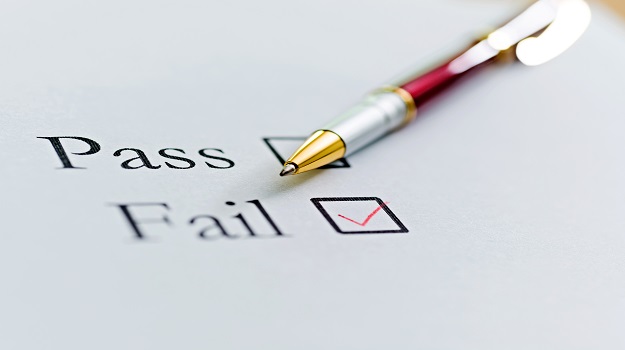 The company, headquartered in Redwood City, California, was evaluating serlopitant to treat the pruritis (itching) associated with several dermatologic conditions, as well as refractory chronic cough. Specifically, this trial was evaluating the drug for pruritis in adults and adolescents with a history of atopic dermatitis (AD). The drug showed no statistically significant difference between itself and the placebo group.

The company appears to be clinging to trend data that suggests the drug may have some efficacy, stating, “Numerical differences favoring the serlopitant treated group were evidence at all timepoints. Serlopitant was well-tolerated in this study.”

“While we are disappointed that the results in this Phase II trial of pruritus associated with atopic dermatitis did not reach statistical significance and did not show the same magnitude of treatment effect as in our prior pruritus studies, we do see in the results a pattern that shows numerical improvement in each serlopitant treatment group above the placebo group at every timepoint,” said Steve Basta, chief executive officer of Menlo Therapeutics, in a statement. “This is our third pruritus study of serlopitant. Reduction of pruritus has been demonstrated in two prior Phase II studies, one trial in patients with chronic pruritus and one trial in patients with prurigo nodularis. We are initiating Phase III studies in prurigo nodularis this quarter, and we look forward to the Phase II results in refractory chronic cough in the fourth quarter of this year, and the Phase II results in pruritus associated with psoriasis by late 2018 or early 2019.”

Prurigo nodularis, also called nodular prurigo, is a skin disease noted for itchy nodules that appear on the arms or legs.

The study, ATOMIK, was a multi-center, randomized, placebo-controlled Phase II trial. It ran at 52 sites in the U.S. and enrolled 484 patients ages 13 years and older with past or present diagnosis of atopic dermatitis, pruritus for at least six weeks, and who were rated on a numeric scale have having an average weekly worst-itch rating for two weeks. Patients were split into three groups, once-daily placebo, 1 mg serlopitant, and 5 mg of serlopitant. There was a two-week screening period, a six-week treatment period, and a four-week follow-up period.

Serlopitant is a once-daily NK1 receptor antagonist. The drug was originally developed by Merck and licensed to Menlo in 2012 for about $1 million upfront. Merck had investigated the drug for alcohol dependence and overactive bladder. To date, it has been studied in more than 1,300 patients.

The company went public slightly more than two months ago, raising $119 million. The initial public offering (IPO) was built on results from two Phase II clinical trials that were reported out in September 2017. In those trials, the drug showed modest success in reducing itching. The company does not appear to have any other compounds in its pipeline.