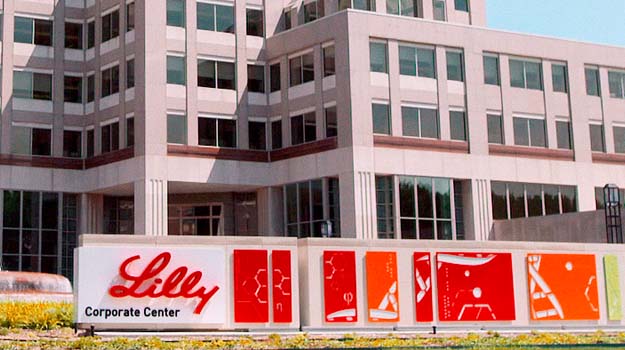 In order to meet growing demand for insulin, pharma giant Eli Lilly said it will invest $72 million to expand insulin manufacturing capabilities at one of its Indianapolis facilities.

The company said the multi-million investment will replace an existing insulin vial filling line, which will allow the company to meet increasing demand for insulin products, including Humalog and Humulin.

Upgrading its insulin production is part of the company’s plan of investing $850 million across its U.S. manufacturing operations over the course of the year. Initially announced in March, Eli Lilly said the investment would have an intense focus on its diabetes programs. Insulin is a core element of the company’s diabetes business. The company said its Indianapolis facility plays a significant role in its core business. By replacing the existing manufacturing line, Eli Lilly will allow for the installation of a new insulin vial filling line that aligns with modern design expectations and utilizes state-of-the-art technology.

David Ricks, chief executive officer of Eli Lilly, said the latest investment reinforces the company’s commitment to the U.S. market and its home of Indianapolis.

"Our company is poised for continued growth, and diabetes represents one of our key therapeutic areas. Investments such as this are vital to ensuring we continue meeting the needs of people who use our medicines,” Ricks said in a statement.

Maria Crowe, head of Lilly’s global manufacturing operations, said the investments in manufacturing are important in order to keep up with advances in technology and science. She said it’s important that the company’s manufacturing facilities are “recapitalized and modernized regularly” in order to continue providing a steady supply of insulin and other medications.

When Lilly first announced its $850 million investment, the company said the move will expand its diabetes products manufacturing operations in the U.S., which includes a new $140 million insulin cartridge production facility. Additionally, Eli Lilly said it will invest $85 million to expand manufacturing of its Trulicity-branded diabetes injection device. Since 2012, Eli Lilly has invested more than $1.2 billion to boost its domestic insulin manufacturing operations. Over the past decade, the company has spent more than $5 billion globally. Investments have included upgrades to existing facilities, as well as the addition of new capacity and capabilities based on the company’s pipeline and disease progression. In addition to the financial investments, during the same time period, Eli Lilly has expanded its U.S manufacturing workforce by more than 1,000 employees.

Eli Lilly hinted that if Congress passes a broad tax reform package that includes cuts to the corporate tax rate, the company could invest more money into its domestic manufacturing operations.

"The current U.S. tax reform proposal, developed by the White House and congressional Republicans, would cut the corporate tax rate to 20 percent, put in place a territorial system, and maintain tax credits for research and development. If enacted, these proposed reforms would go a long way toward leveling the playing field for American workers and businesses competing against their foreign peers," Ricks added.