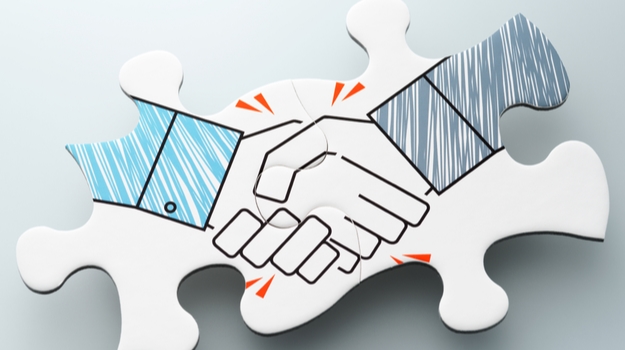 ICBiotec (ICB) is one of the few companies in the United States that has advanced cloning and large animal transgenic production capabilities, which are integral to the xenotransplantation supply chain. Xenotransplantation is a cross-species organ replacement, in other words, using gene-edited organs from animals such as pigs to replace human organs. The two companies have been working together for several years and for eGenesis, the acquisition is essential as it will provide the company with full control of its xeno-organ supply chain.

“eGenesis is committed to advancing therapies for patients in need of organ, tissue, and cell transplants,” said Paul Sekhri, president and chief executive officer of eGenesis said in a statement. “The acquisition of ICB is a key part of our strategic development plan and enables us to vertically integrate our research, cloning, and production capabilities.”

Financial terms of the deal were not disclosed. However, the companies did note that under terms of the transaction, eGenesis will acquire all of ICB’s equipment and facilities. ICB and its employees will continue as a subsidiary of Cambridge, Mass.-based eGenesis.

Luis Queiroz, chief scientific officer of ICB, said the company is excited about becoming part of eGenesis and continuing its mission of providing a solution that will help solve a shortage of organs for transplant. According to the announcement, there are more than 110,000 people in need of an organ transplant in the U.S. alone, but the demand for organs outweighs the supply. eGenesis said approximately 20 people die every day due to lack of available organs for transplant and every 10 minutes an additional name is added to the national transplant waitlist. For xenotransplantation, pig organs and tissues have become the most ideal animal for the process. eGenesis’ goal is to advance the field of transplantation and make available safe and reliable xeno organs, tissues, and cells to patients in need. eGenesis uses gene editing technology such as CRISPR to directly address the key virology and immunology hurdles that have impeded xenotransplantation to date.

“In addition to ICB’s state-of-the-art production facilities, eGenesis will have the opportunity to work seamlessly across Research and Development and build synergies with ICB’s team of highly experienced scientists and production specialists. This transaction is an important step as we accelerate our xenotransplant programs toward the clinic with the aim to address the serious shortage of transplantable organs for patients in need,” William Westlin, head of eGenesis’ research and development said in a statement.

The deal comes about six months after eGenesis secured $100 million in a Series B financing round. At the time of the funding, eGenesis said the proceeds will be used to support the acceleration of the eGenesis kidney xenotransplant program into the clinic, as well as support the advancement of a range of other xenotransplant programs across islet cell, liver, heart, and lung.