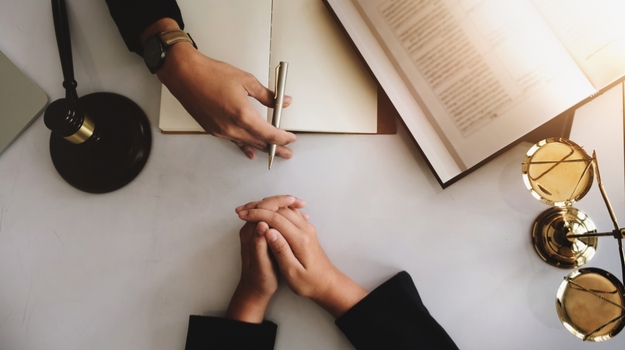 Melinta Therapeutics filed for Chapter 11 bankruptcy in December 2019, with Deerfield Management taking control of the company in exchange for the $140 million loan it had provided the company. Melinta focuses on antibiotics, which despite an increasing need for new antibiotics to treat drug-resistant bacteria, is a difficult market space. Last year two other antibiotics companies, Aradigm and Achaogen, filed for bankruptcy, even after the U.S. Food and Drug Administration (FDA) approved Achaogen’s antibiotic in June 2018.

Deerfield placed Melinta’s assets up for auction, but no other companies made competing bids, leaving Deerfield in control of the company’s assets. The agreement is expected to be approved by the bankruptcy court on March 13, with the Chapter 11 plan being confirmed on April 2, with the plan going into effect shortly afterward.

As part of the Chapter 11 agreement, $3.5 million be placed into a trust to benefit general unsecured creditors. Existing equity interests in Melinta will be canceled and equity holders will receive nothing.

Deerfield offered financing related to Melinta’s 2018 acquisition of the infectious disease business of The Medicines Company, which has since been acquired by Novartis. That deal included Baxdela, Orbactiv and Minocin.

Melinta’s 2018 annual report indicates that Deerfield granted up to $240 million in debt and equity financing spread over six years, with an initial loan of $147.8 million and an acquisition of $42.2 million in Melinta shares.

As the stories of Melinta, Achaogen and others suggests, there could be something wrong with the antibiotics market. Big pharma has largely gotten out of the antibiotics business, with about 90% of research on new antibiotics being conducted by small biotech companies with market caps of less than $100 million, more than half pre-revenue.

It's not the science. The science is there. It’s the market.

A Wired article, “The Antibiotics Business Is Broken—But There’s a Fix,” noted that since it takes 10 to 15 years and at least $1 billion to develop a drug, companies need to charge a high enough price to sell enough of the drug to earn back the R&D expenses, reward investors and be profitable.

“That math works for most of the products of the pharmaceutical industry, from old drugs that people take every day—antidepressants, beta-blockers, statins—to the newest cancer therapies known as CAR-T, which can cost almost $500,000 per dose. But antibiotics don’t fit that equation. Unlike cancer drugs, most antibiotics are inexpensive; the few with high price tags are reserved for rare hospital use. And unlike drugs to treat chronic diseases, people take antibiotics for only short periods of time,” Wired wrote.

There are also reimbursement issues, as the San Francisco Business Times reports. Government reimbursement programs and private insurers reimburse hospitals for antibiotics as a bundle rather than separately. The less a hospital pays for the components of the bundle, the more likely it is to cover it costs or be profitable.

“They might not ever be reimbursed, so maybe they don’t buy it,” Heather Shane, a consultant and former biotech corporate lawyer, told the San Francisco Business Times.