Corvidia Raises $60 Million Series B to Push into the Clinic 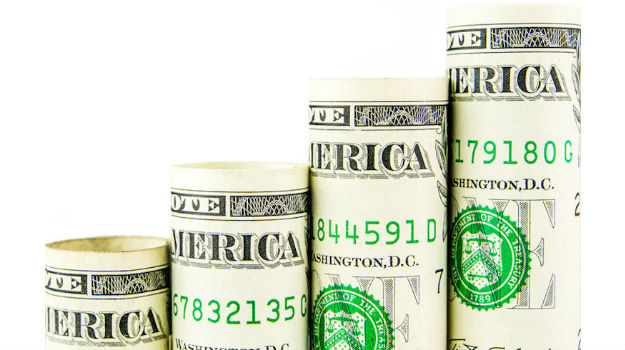 The company is wrapping up a Phase II clinical trial of COR-001in patients with advanced chronic kidney disease, which explains why Fresenius is an investor. Fresenius manufactures medical supplies, including renal dialysis machines.

COR-001 is a monoclonal antibody originally developed by AstraZeneca’s MedImmune, and was previously in a Phase I trial for a different indication. Before being licensed to Corvidia, it was repurposed by AstraZeneca’s Emerging Innovations Unit, Scientific Partnering and Alliances (SP&A).

The Series A round was in February 2016, and raised $26 million, co-led by Sofinnova Partners and Apple Tree Partners.

“We are extremely pleased to have reached such an important milestone in Corvidia’s advancement as a biotechnology company,” said Marc de Garidel, Corvidia’s chief executive officer, in a statement. “This funding is critical to accelerating our clinical programs and adding the necessary scientific and market access infrastructure which will drive our growth in developing precision therapies for patients across a range of complex diseases.”

Prior to joining Corvidia on March 29, de Garidel was chief executive officer of Ipsen. Corvidia was founded in 2016 by Michael Davidson, who was part of the group that sold Omthera to AstraZeneca in 2013 for $443 million, and two AstraZeneca researchers, Kakkar and Devalaraja.

At the time de Garidel joined, Davidson said, “As we transition from a clinical stage to ultimately a commercial company, it is important to have a leader with deep, specific industry expertise who can bring Corvidia to the next level. We look forward to working with Marc as we build a company that will lead the way in precision cardiovascular medicine.”

The cardiovascular space is a tough one for small biotech companies because regulatory agencies typically require large and expensive clinical trials to demonstrate safety and efficacy. Corvidia appears to have worked around this problem by targeting a narrowly defined patient population using a personalized medicine approach.

“Corvidia’s innovative approach to cardiovascular drug development allows them to parse complex, heterogeneous conditions and validate disease pathways in patient subpopulations before beginning clinical trials,” said Karim Helmy, Venrock’s vice president, in a statement. “We have confidence that Corvidia’s highly-respected and experienced team will continue to identify critical therapeutic targets for these devastating diseases through their pioneering approach.”