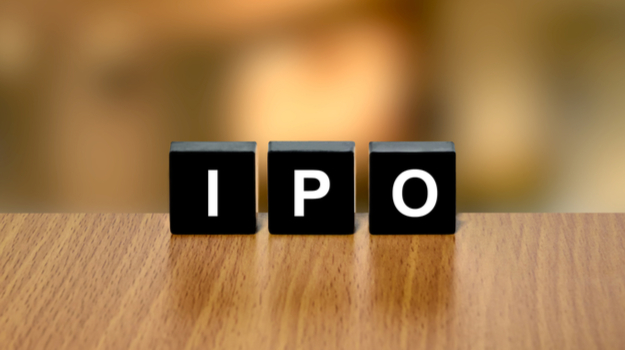 Codiak BioSciences is aiming for a $86 million initial public offering.

The Cambridge, Mass.-based company, which launched in 2015, filed a prospectus for its IPO with the U.S. Securities and Exchange Commission this week. The company is banking on investors approving of its approach to harness exosomes, which had once been considered the cells’ garbage cans whose job was to carry unnecessary cellular materials out of the cell, as a means of pioneering a new class of biologic medicines. The company said it believes exosomes are an ideal solution for developing a broad spectrum of allogeneic therapies for the treatment of a broad spectrum of diseases with high unmet medical need, including in the areas of oncology, immune-based diseases, metabolic and fibrotic disorders, neurodegenerative disorders and rare diseases.

The initial focus of Codiak’s engEx product candidates is the targeting of immune cells, including antigen presenting cells, T cells and natural killer cells, monocytes and macrophages, and B lymphocytes, or B cells.

Codiak, which was founded Douglas Williams, the previous head of research and development at Biogen, aims to advance its first two engEx product candidates, exoSTING and exoIL-12, into clinical development in 2020. EngEx is Codiak’s proprietary exosome engineering and manufacturing platform. The proceeds from the IPO would go toward financing the development of these programs. Codiak’s exoSTING is being developed for the treatment of solid tumors that are “cold,” meaning they are resistant, or would be unlikely to respond, to checkpoint inhibitor-based immunotherapies, the company said. Codiak’s other product candidate that will head to the clinic is exoIL-12, which is in development for the treatment of various forms of cancer. exoIL-12 is designed to target T cells and NK cells.

If the IPO goes through, Codiak will trade on the Nasdaq exchange under the ticker symbol “CDAK.” The company currently has 82 employees.

So far, Codiak has been successful in financing from private funds. To date, the company has raised an aggregate of $168.2 million in capital from investors including ARCH Venture Partners, Flagship Pioneering and Fidelity Management. Earlier this year the company secured $56 million in an upfront payment from Jazz Pharmaceuticals after the two companies forged strategic collaboration agreement focused on the research, development and commercialization of exosome therapeutics to treat cancer. The targets focus on oncogenes that have been well validated in hematological malignancies and solid tumors but have been undruggable with current modalities, including NRAS and STAT3, the companies said in January.