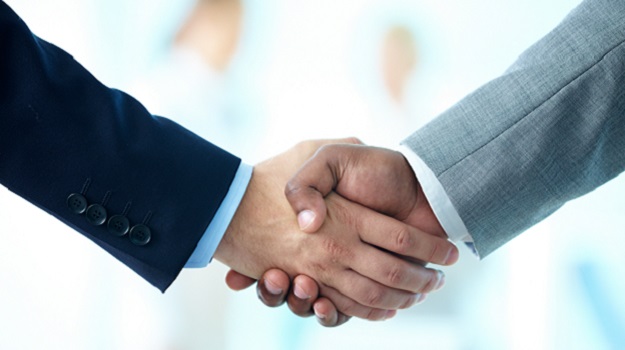 Civica Rx was launched in January 2018 by five healthcare systems as a not-for-profit generic drug company. The companies were the U.S. Department of Veterans Affairs (VA), Intermountain Healthcare, Ascension, SSM Health and Trinity Health. Since then, more than 30 health systems are members of Civica Rx, representing more than 900 U.S. hospitals and about 30% of all licensed hospital beds in the U.S.

Hikma has a portfolio of more than 100 injectable drugs. It is the third largest supplier of generic injectables to the U.S.

“Hikma is thrilled to be partnering with Civica to reduce drug shortages, and we share their commitment to providing hospitals and doctors with a steady and reliable supply of high-quality injectable medicines needed for successful patient care,” stated Daniel Motto, Hikma’s executive vice president of Commercial & Business Development, U.S. Injectables. “This agreement recognizes both our ability to deliver a large and consistent supply of quality medicines, and the significant investments we have made to expand our injectable manufacturing capacity and capabilities.”

Civica Rx was to initially focus on establishing price transparency and stable supplies of 14 generic drugs often used in hospitals. The idea was to depend on long-term contracts member organizations sign stating they will buy a fixed percentage of their drug volume from Civica Rx. One focus was on drugs that had a 50% or greater price increase between 2014 and 2016 and essential drugs that were on national shortage lists.

Martin VanTrieste is the president and chief executive officer of Civica. Previously senior vice president and chief quality officer for Amgen, he came out of retirement for the role. VanTrieste told The Washington Post when the company was formed, “We want the marketplace to take care of itself and work, so if the entrance of Civica with 14 drugs—and the threat we can do more, pretty quickly, makes the marketplace work better, probably we don’t grow much bigger than that. But if the marketplace is broken and can’t be fixed by adding just 14 drugs,” Civica might add more.

Drug shortages have been widespread for more than a decade, particularly inexpensive generic drugs. Generally, the reason for the shortages is related to manufacturer consolidation that halts low-profit drug production, and manufacturing problems.

“We applaud Hikma’s clear commitment to reducing drug shortages,” stated VanTrieste. “Our partnership will help us make an impact as quickly as possible. We specifically chose Hikma because of their strong manufacturing capabilities and believe their excellent quality and supply record will be key to our success in ensuring vital medications are consistently available for hospitals and patients who need them.”