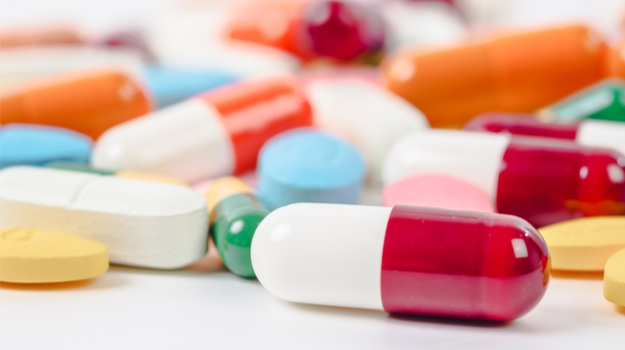 Today, Civica Rx announced it had inked a product supply agreement with Xellia Pharmaceuticals, where Xellia will manufacture essential antibiotics, including Vancomycin and Daptomycin, for Civica’s members. Xellia is headquartered in Copenhagen, Denmark.

Originally Civica planned to offer 14 generic drugs but expanded it to 20 as interest and participation grew. Civica’s goal is at least two-fold. First, it’s to guarantee that generic drugs remain available. According to ABC News, Drug shortages have been widespread for more than a decade, particularly inexpensive generic drugs. The reasons behind the shortages are manufacturer consolidation, halting low-profit drug production and fixing manufacturing problems.

The second goal is to decrease drug prices by about 20 percent.

Xellia is expanding its manufacturing and sales presence in the U.S. It also manufactures its own active pharmaceutical ingredients, in addition to finished injectable drug products for serious and often life-threatening bacterial and fungal infections.

“We thank Xellia for helping to lead the way in efforts to reduce chronic generic drug shortages in the U.S., including treatments for serious infections caused by bacteria that are resistant to other antibiotics,” stated Martin VanTrieste, president and chief executive officer of Civica. “By helping to stabilize the supply of Vancomycin and Daptomycin, we will have a direct impact on patient safety and public health by providing consistent access to antibiotics that are important treatment options in the management of difficult-to-treat and life-threatening infections.”

VanTrieste came out of retirement to take on the leadership of Civica. He was previously senior vice president and chief quality officer for Amgen. He was one of the Advisory Committee members announced in January 2018. Others included Madhu Balachandran, retired executive vice president of Global Operations for Amgen; Don Berwick, president emeritus and senior fellow at the Institute for Healthcare Improvement and former Centers for Medicare and Medicaid Services (CMS) administrator; Clayton Christensen, professor at the Harvard Business School and founder of Innosight; and Bob Kerrey, managing director of Allen & Company and former Nebraska governor, U.S. senator and pharmacist.

Civica Rx was created in response to severe shortages in the U.S. of hundreds of common generic drugs. This sometimes led to steep price increases. VanTrieste told Reuters in January, “These are very, very old drugs that have been used not only for decades, some for almost a century. When hospitals can’t have them, they are forced to cancel patient treatments or find alternative treatments. In most cases, that is suboptimal care or no care at all.”

A study published in January conducted at the University of Chicago on behalf of three healthcare organizations found that more than 90% of U.S. hospitals had to “identify alternative therapies to mitigate the impact of drug price increases and shortages.”

Hospitals that work with Civica Rx agree to pay fees based on their size, as well as the cost of drugs purchased.