Celeris Reels in Another Big Partner in Boehringer Ingelheim 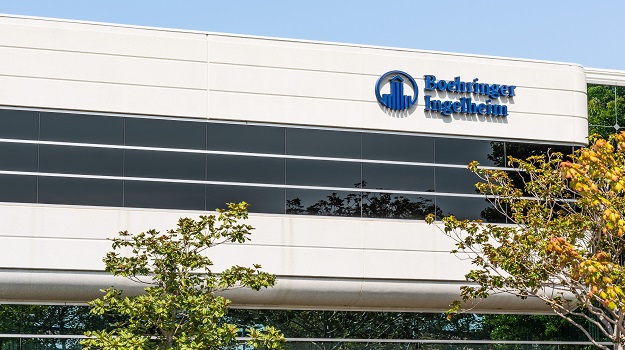 Celeris Therapeutics and Boehringer Ingelheim (BI) have announced they are entering into a collaboration to develop next-generation targeted protein degraders.

Under the agreement, Celeris will apply its Celeris One platform to generate and synthesize molecules on a target agreed upon with Boehringer Ingelheim, and BI will provide the protein-of-interest and additional background information needed to complete the process. BI intends to use Celeris’ technology to generate novel proximity-inducing compounds to degrade pathogenic proteins.

"We are thrilled to have entered this collaboration with Boehringer Ingelheim. Our deal clearly highlights the great promise for next-generation protein degraders, and we are happy to leverage each other’s drug discovery expertise on many levels – from AI to biology and chemistry,” said Celeriis Co-founder, Acting CEO and President Christopher Trummer.

Not bad for a company new to the biotech realm. Celeris was founded in 2020. The company is focused on AI-driven development of novel degrader molecules that enable drug design in the field of targeted protein degradation. More specifically, Celeris uses AI to discover proximity-inducing compounds which represent a therapeutic modality that can “hijack” naturally occurring biological mechanisms helping to eliminate rogue cells by activating the cell’s natural system for clearing away damaged cells. Celeris’ drug development pipeline hijacks the ubiquitin-proteasome system (UPS) which is present in all eukaryotic cells.

Celeris develops protein degradation therapies using its proprietary AI platform Celeris One. The process begins by selecting a protein target sequence, and from there, graph neural networks use information about the protein’s 3D structure and binding to predict interactions. A synthesis engine then creates real-world, custom chemical matter that is tested in Celeris’ automated biology lab.

The automated lab generates experimental data, which is then fed into the platform’s biological information engine that generates novel data about the compound as a potential therapeutic. The end goal is to identify a proximity-inducing compound that could clear away malignant or otherwise damaging cells in patients.

The AI process is quite complex, but it stands to introduce new therapeutics to a variety of oncological and neurological conditions in a short amount of time. Celeris currently lists three programs in its pipeline, including one targeting Parkinson’s Disease.

In February, Celeris announced it received $4.4 million in financing to advance its pipeline. The company stated that funds would be used to build a laboratory site in Graz, Austria and that the money would substantially accelerate its AI platform on a global scale. Celeris also recently appointed biotech veterans to lead drug discovery and biology efforts. With funding, collaborations and a strong team of scientists, Celeris may not be far from a drug development breakthrough.