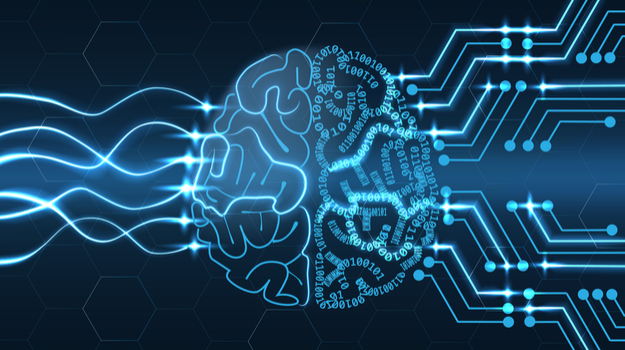 Yet another company is launched to focus on longevity and diseases of aging. The Buck Institute for Research on Aging, Insilico Medicine, an artificial intelligence (AI) company with offices and resources in the U.S., Belgium, Russia, the UK, Taiwan and Korea, and Juvenescence, also a human longevity company, founded Napa Therapeutics to develop drugs against a novel aging-related target.

It has been noted before that there’s a lot of investment, often by aging billionaires, into longevity research. That’s included investment by Bill Gates, Google co-founder Larry Page, Michael Bloomberg, Richard Branson and others. Although aging is possibly a factor, it’s likely that advances in computing, artificial intelligence, immunology, and genetic engineering are just making real progress in longevity and the treatment or prevention of aging-related illness a possibility.

Napa Therapeutics is built on research in NAD metabolism conducted by Eric Verdin, president and chief executive officer of the Buck Institute. His laboratory will collaborate with Napa, using Insilico’s drug development platform to accelerate compound discovery. “This is a unique opportunity to use cutting-edge AI to accelerate drug discovery,” Verdin said in a statement. “The Buck is excited to join forces with Insilico and Juvenescence as we work to eliminate the threat of age-related disease for this and future generations.”

Verdin and his laboratory study sirtuins, deacylating enzymes and signaling metabolites from the mitochondria, the energy-creating organelles in cells. The focus is on how they regulate aging and include hundreds of target proteins that have been identified via proteomic analysis. Some of those targets play key roles in major metabolic pathways, including fatty acid oxidation, glucose degradation and energy storage and release.

Early work was on nicotinamide adenine dinucleotide (NAD), a coenzyme in all living cells. In its oxidized form, NAD+, the coenzyme plays a major role in regulating cellular aging and maintaining proper body function.

Napa is set up as a privately held British Virgin Islands company. Its office will be in the Isle of Man, where Juvenescence is headquartered. Juvenescence has formed earlier joint ventures with Insilico, and typically in-licenses aging-related assets.

“We are very happy to partner with the Buck Institute and Juvenescence around a very promising set of targets in a pathway overlooked by the pharmaceutical industry,” said Alex Zhavoronkov, founder and chief executive officer of Insilico Medicine, in a statement. “Aging research is among the most altruistic causes that will improve and extend the lives of everyone on the planet and reduce the pain and suffering associated with the age-associated diseases. However, in order to scale, our efforts must become sustainable and provide reasonable returns to investors. If successful, Insilico Medicine alone stands to earn in excess of $100 million in milestone payments from this deal.”

Which is really the only financial details released about the deal. In terms of older billionaires investing in longevity research, Juvenescence is backed by British billionaire Jim Mellon, 61. He is both chairman and co-founder. In June, Juvenescence raised $50 million in a Series A financing round, $15 million of which came from Mellon and his fellow co-founders.

PMLive noted, “Juvenescence’s portfolio currently includes a broad range of technologies and ventures, some of which are familiar from other AI-based drug discovery ventures, while others sound like storylines from science fiction.”

These include Insilico Medicine, Juvenescence AI, NetraPharma, which uses AI to improve clinical trial design, LyGenesis, which is attempting to use a patient’s lymph nodes as bioreactors to grow functioning organs, and AgeX Therapeutics, focused on cell immortality and pluripotency.