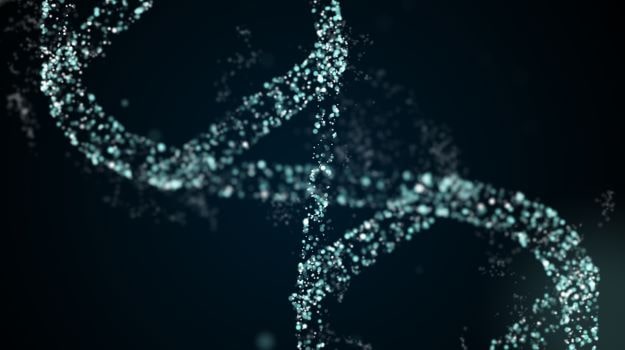 The first-in-human clinical trial for a candidate treatment for individuals living with human immunodeficiency virus type 1 is starting soon after its maker, Excision BioTherapeutics, today received an Investigational New Drug clearance from the U.S. Food and Drug Administration (FDA).

The FDA's IND approval sets the stage for the very first Phase I/II trial to evaluate EBT-101 as a functional cure for chronic HIV based on the endpoints of safety, tolerability, and efficacy.

EBT-101, an in vivo, CRISPR-based drug that targets HIV proviral DNA, is a unique gene therapy that leverages CRISPR's viral defense capability against bacteria. It uses an adeno-associated virus (AAV) to deliver a one-time treatment to functionally cure HIV infections. Preclinical studies show that it can excise HIV proviral DNA in multiple cell lines, including both human primary cells and multiple animal models and non-human primates.

CRISPR is a tool that has the ability to snip out HIV that has managed to coil itself into a patient's DNA cell. It is HIV's snake-like characteristic that has made it almost impossible to remove over the past decades.

CRISPR's "genetic scissors," which is what Drs Jennifer Doudna and Emmanuelle Charpentier won the Nobel Prize for chemistry in 2020, would prevent the need for patients to take virus suppressant drugs to prevent HIV from developing into AIDS.

The investigational program uses CRISPR-Cas9 and two guide RNAs to target three sites within the HIV genome. This is what enables the drug to excise large portions of the HIV genome while minimizing potential viral escape. CRISPR will be packaged in AAV9, a non-pathogenic virus that is typically used in gene therapy.

"EBT-101 has demonstrated removal of proviral DNA in multiple animal models and offers an opportunity for individuals living with HIV to potentially cease life-long therapies. The Excision team looks forward to this important collaboration with our principal investigators, scientific advisors and regulators, to conduct a safe and informative trial with this first-in-class approach to a viral disease target previously considered to be incurable," said Lisa Danzig, M.D., chief medical officer at Excision, in a statement.

The Phase I/II trial is expected to begin in early 2022, pending final details. It will involve three groups of healthy HIV patients, with each one given a higher dose of EBT-101.

"Although antiviral treatments can manage HIV infection, they require life-long treatment, cause side effects, and do not provide the possibility of a functional cure. We are grateful for the FDA’s engaged review and acceptance of the IND for EBT-101 and look forward to initiating the Phase I/II clinical trial later this year," added Daniel Dornbusch, chief executive officer at Excision.

Excision raised $60 million in February this year to fund research efforts for EBT-101. Part of the financing will also be used to support preclinical programs including EBT-103, which targets the JC Virus for progressive multifocal leukoencephalopathy (PML), EBT-104 for herpes simplex virus, and EBT-107 for hepatitis B.