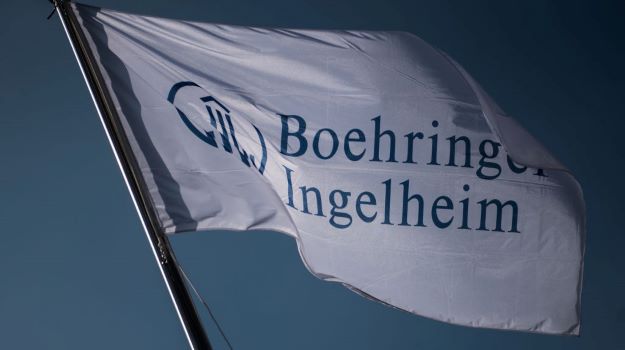 Tübingen-based biopharmaceutical firm CureVac has revealed in its latest financial report that its lung cancer program with German biotechnology company Boehringer Ingelheim has been terminated.

The move ends a €500m exclusive treatment exploration and development partnership which both parties signed seven years ago (2014). The collaboration focused on the viability of using CureVac's CV9202 therapeutic mRNA vaccine with afatinib in patients who have been diagnosed with advanced or metastatic epidermal growth factor receptor (EGFR) mutated non-small cell lung cancer (NSCLC). It was also being tested in combination with chemo-radiation therapy in patients who have unresectable stage III NSCLC.

However, in a brief statement hidden among its financials, CureVac said that it had terminated the agreement in June, with the process expected to be finalized by November 2021.

The company said that despite the decision to discontinue their partnership on the project, the two firms will still continue to find ways to collaborate on other ways to use CureVac's RNA technology for other potential treatment purposes. While it did not explicitly state a reason, CureVac added that they were working with a "legacy program" that used an older protamine formulation, which was being developed seven years ago. It also stated that it is continuing its Phase I of II clinical trial for the potential of BI1361849 for NSCLC.

CureVac did not provide any further details about the termination or any other plans moving forward. However, what is noticeable is that it comes just two months after it reported weak efficacy results of only 47% for an mRNA vaccine against COVID-19. Other rival medications had an efficacy of more than 90%. Industry observers had been setting their sights on the vaccine as it was thought to last longer and cost less.

The CureVac-Boehringer trial involved 40,000 participants, with 75% based in Latin America and 25% in Europe. The 47% who showed efficacy represented around 46 cases from the vaccinated group and 88 cases in the placebo group. As part of that deal, CureVac received €35 million and was set to achieve milestone payments of as much as €430 million plus royalties from future sales.

Boehringer has yet to issue an official statement about this revelation.