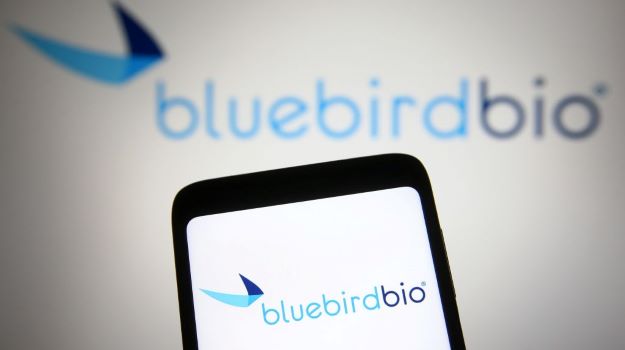 Following the ongoing trend in the pharmaceutical industry, bluebird bio has orchestrated a restructuring that includes saving financially and cutting staff. The restructuring is designed to prolong the company’s budget as it awaits decisions from the U.S. Food and Drug Administration (FDA).

Approximately 30% of bluebird’s staff will be let go in an effort to reduce operational costs to under $340 million by the end of 2022. The savings will prolong the company’s operation, as mentioned by Andrew Obenshain, CEO of bluebird. “Today, we are taking decisive action to extend our cash runway, and put bluebird in a stronger position to execute on our strategic priorities and ultimately bring potentially curative gene therapies to patients and their families,” Obenshain said. “The decision to reduce our workforce in support of a more focused set of priorities was not taken lightly, and we are grateful to every bluebird who has helped to progress the field of gene therapy and championed our mission.”

In total, operational and staff cuts are expected to free up $160 million over 2022 and 2023. The company has filed two Biologics Licensing Applications (BLA) with the FDA. These two possibilities represent the lifeline of bluebird, and the future of the company will be determined in part by these decisions.

One of the drug candidates currently in the hands of the FDA is betibeglogene autotemcel, or beti-cel, which would become an unprecedented ex vivo LVV gene therapy for bela-thalassemia. The final FDA decision is expected by Q4 2022, following summer FDA advisory committee meetings. Beti-cel is already approved for marketing in Europe, under the brand name Zynteglo.

Another of bluebird’s candidates received FDA priority review in December of 2021, with a decision also anticipated in late 2022. The drug, elivaldogene autotemcel, or eli-cel, would share the spotlight as the first ex vivo lentiviral vector (LVV) gene therapy for cerebral adrenoleukodystrophy. If approved, the priority review status obtained would be worth a significant financial cash-out for bluebird as the company looks toward selling the formulation.

Eli-cel has approval in Europe for the treatment of early cerebral adrenoleukodystrophy in patients under 18. However, the drug is currently under investigation in relation to an American-treated patient that developed cancer following treatment. A hold followed this incident and remains in place pending the FDA’s final decision.

As a relatively new company founded in 2010, bluebird has gained notoriety through its extensive research into curative ex vivo gene therapeutics. Its focus is on the unmet needs of those diagnosed with severe genetic disorders and diseases, such as cerebral adrenoleukodystrophy and sickle cell disease.

In 2021, the company closed out the year with $442 million. However, $400 million of that is allocated towards 2022 spending. Shares of the company’s stock have suffered as a result of ongoing difficulties.