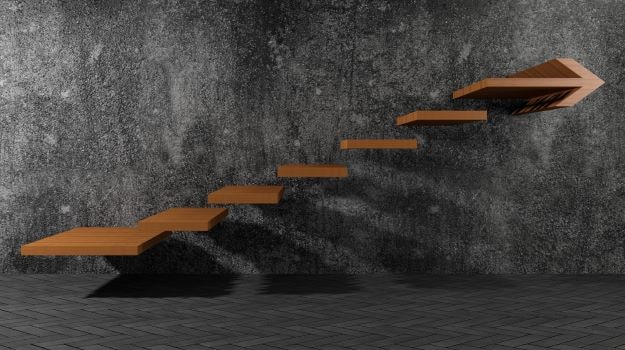 Biopharma and life sciences companies strengthen their leadership teams with these Movers & Shakers.

Windtree Therapeutics – Randall White was named vice president of Clinical Program Management at Windtree. White brings more than 20 years of pharmaceutical research and development experience to the Windtree team. Most recently, he was the Executive Director and Global Team Leader of Quizartinib at Daiichi Sankyo, Inc. He also served as Chief of Staff Global Oncology R&D for several years. Prior to that, White was the Head of Project Management for the Early Immuno-Oncology portfolio at Bristol-Myers Squibb. His earlier roles included Senior Project Manager at Sandoz Pharmaceuticals and Project Manager of Clinical Development at Protarga.

SVB Leerink – Mairin C. Rooney joined the company’s Biopharma investment banking franchise as Senior Managing Director to bolster its offerings in life sciences and healthcare. Rooney joins SVB Leerink from Goldman Sachs where she served as Managing Director in the Healthcare Investment Banking group. Prior to Goldman Sachs, Rooney was a biopharma investment banker with Morgan Stanley and Wells Fargo.

IrisVision – Naeem Kayani was appointed President and Chief Operating Officer. Kayani joins IrisVision from CoreLogic, where he served as the executive and general manager of multiple lines of businesses. Prior to CoreLogic, Kayani spent two years at Mr. Cooper.

Q32 Bio – Kathy LaPorte was appointed to the board of directors at Q32. She will serve as the Chair of the Audit Committee of the Board. LaPorte previously served as Chief Business Officer and Chief Executive Officer of Nodality Inc. She was a Founding Partner of New Leaf Venture Partners. LaPorte was also a Co-Founder of Health Tech Capital. She currently serves on the Boards of Elysium Therapeutics, Precipio Diagnostics, D2G Oncology, and Bolt Biotherapeutics.

Ginkgo Bioworks – Reshma Kewalramani, president and CEO of Vertex Pharmaceuticals, will join the board of directors of Ginkgo. Kewalramani joined Vertex in 2017 and was previously CMO and head of Global Medicines Development and Medical Affairs. Prior to Vertex, Kewalramani spent more than 12 years at Amgen where she held a variety of roles across Research and Development.

T-Knife Therapeutics – Peggy Sotiropoulou was named chief scientific officer of T-Knife. Prior to joining T-knife, Sotiropoulou was Head of Research & Development at Celyad Oncology. Previously, Sotiropoulou was a tenured Research Associate Professor at the Université Libre de Bruxelles, where she led research on the response and sensitization of recalcitrant tumors to therapy.

Meissa Vaccines – Robert Walker was named CMO of Meissa. Prior to joining Meissa, Walker was CMO and Director of the Division of Clinical Development at BARDA. In this role, he and his team provided critical clinical development and operations support to numerous programs, including Operation Warp Speed. Prior to BARDA, Walker directed tuberculosis vaccine clinical trials at Aeras, and at MedImmune/AstraZeneca. Early in his career, Walker was a clinical investigator at the National Institute of Allergy and Infectious Diseases (NIAID).