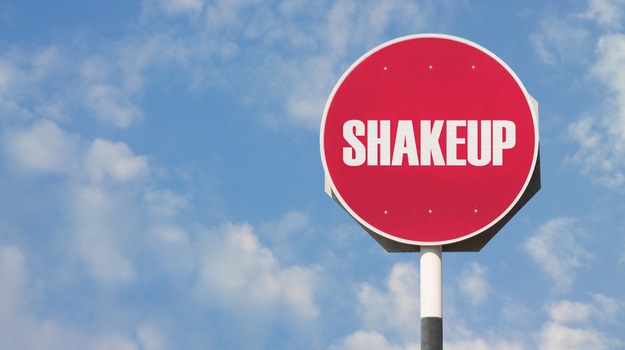 Roivant Sciences, Vivek Ramaswamy’s umbrella company for his family of “Vants,” announced major restructuring that includes a cut of 10 percent of staff and reshuffling of leadership. It also created two new business units and a new company.

Roivant Health will be headed by Benjamin Zimmer, who oversaw the formation and launch of Datavant while head of Special Projects at Roivant. He will be president of Roivant Health, “a new business unit focused on launching companies that bring innovative medicines to emerging markets and improve the process of developing and commercializing new medicines through the application of technology.”

Neither description really says what the business units are planning to do. Roivant also is launching Altavant Sciences, a new biopharma company. It will be led by William Symonds, as its chief executive officer. It is built around RVT-1201, a possible treatment for pulmonary arterial hypertension and other indications. Symonds has been a senior leader at Roivant since 2014, most recently as chief development officer.

Roivant stated, “As part of this strategy, Roivant intends to make increased investments in fostering greater employee mobility across its family of companies. Select members of Roivant’s staff have transitioned to existing Vants to further the advancement of their pipelines and ensure greater organizational autonomy. As part of this change, there was a reduction in headcount of less than 10 percent of all employees across the Roivant family, most of whom were in central support functions including accounting, HR, and IT.”

An insider told FierceBiotech that Roivant laid off 70 people and reassigned 130 to subsidiaries. The insider described it as a “bloodbath.”

FierceBiotech estimates Roivant has about 350 employees, which suggests the restructuring affects about half of staffers. Most of them will find new positions at other of the “Vant” companies. At least part of the restructuring appears to be a way for Roivant to offer scientific support and other services to all of the startups, which would minimize each company in the group from requiring its own infrastructure.

Roivant expanded quite a bit in Durham, North Carolina in recent years, hiring scientists who left other big companies in the area. But FierceBiotech’s insider source said that although some of the people who have left the company entirely were in accounting, HR and IT, layoffs also affected analytical scientists there. “Nobody at the NC site saw it coming,” the source told FierceBiotech. “They were all told earlier in the week that nobody would be laid off and everybody would be reassigned. The scientific team in Durham seemed to be hit the hardest, while the New York City administrative office was hit hard as well.”

At a town hall meeting last week, the company told Durham employees that the move wasn’t made because of financial reasons, but from a “position of strength.”

A Roivant spokesperson defended the restructuring, stating, “Given our strong position as a company, we were able to treat them very generously and with respect, and we are proud of that. For all remaining employees, we are excited to give them more value-added opportunities and greater chances to benefit from structured mobility across the Vant family over their careers.”