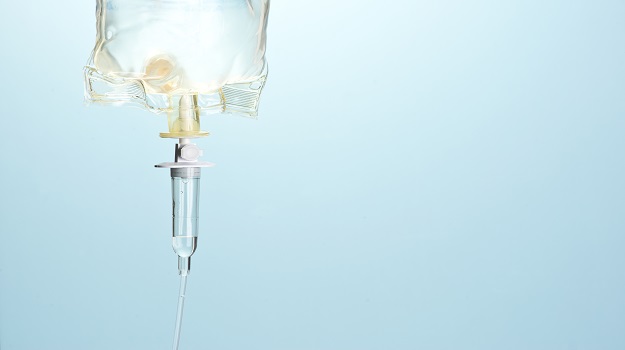 The trial compared the IV tramadol to a placebo, evaluating SPID48. The trial also met key secondary endpoints and showed a clear dose response. The company plans to initiate another Phase III trial of IV tramadol in patients after abdominoplasty surgery in this year’s third quarter.

Patients were randomized one-to-one-to-one (1:1:1) on a postoperative regimen of 50 mg of IV tramadol, 25 mg of IV tramadol or placebo administered over 15 minutes at hours 0, 2, 4 and once every 4 hours after that, up to 13 doses. The key secondary endpoints included SPID24, total consumption of rescue medicine and Patient Global Assessment.

“There is a clear need for new therapies in the postoperative pain setting, where patients are often treated with Schedule II narcotics due to a lack of other options,” said Harold Minkowitz, an investigator in the Phase III program, in a statement. “IV tramadol, which acts by a dual mechanism, is widely used outside the U.S. in the postoperative setting. These Phase III results demonstrate that IV tramadol is well tolerated and rapidly and effectively induces pain relief in patients following bunionectomy surgery, a generally painful procedure, and suggest that IV tramadol could be an important new therapy for managing postoperative pain in our patients.”

If the Phase III trial in abdominoplasty surgery is successful, Avenue hopes to file a New Drug Application (NDA) with the U.S.Food and Drug Administration (FDA) in late 2019.

“Coupled with recent additions to our patent portfolio, which was strengthened by the receipt of Notices of Allowance for three patent applications in the first quarter,” said Lucy Lu, the company’s president and chief executive officer, in a statement, “we are making progress toward our goal of introducing IV tramadol as a treatment option for use in the management of postoperative pain. Patients and physicians have an increasingly pressing need for medicines that can provide rapid and sustained relief without also introducing the risk of opioid dependence, and we are working hard to advance IV tramadol to address this gap in the acute pain space.”

In the trial, IV tramadol was well-tolerated with no indications of drug-related serious side effects. One patient in the 50 mg arm discontinued due to vomiting. The most common side effects in the 50 mg arm were nausea, vomiting, dizziness and somnolence. Usually, these were mild or moderate, with only 3 percent of patients experiencing vomiting, a Grade 3 event. There were no Grade 4 events in the tramadol 50 mg group.