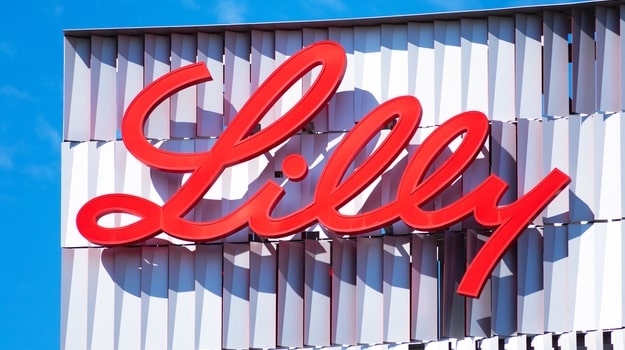 Global health care company Eli Lilly has announced the success of its clinical trial on lebrikizumab as a treatment for people diagnosed with moderate to severe atopic dermatitis (AD).

In a statement, the company said that top-line results from its Phase III clinical trials for ADvocate 1 and ADvocate 2 had met all of their primary and key secondary endpoints on Week 16, including itch improvement and skin clearance. More than half of the participants who had moderate to severe AD experienced at least 75 percent clearance after consistently taking lebrikizumab. Secondary endpoints achieved included improvements in the interference of itch on quality of life and sleep, as well as skin clearance and overall relief.

The 52-week randomized, double-blind study is ongoing and studies adults and adolescents aged 12 to 18 years. During the first 16 weeks, the patients experienced treatment-emergent adverse events (AEs), but these were consistent with those observed in Phase 2. The most common of these included headaches, nasopharyngitis, and conjunctivitis. The percentage of participants who discontinued the trial was low at 1.4% for the lebrikizumab group and 1.7% for the placebo group.

"Lebrikizumab is a specific inhibitor of IL-13 that offers robust binding affinity and high bioavailability. Today's results show that the inhibition of IL-13 cytokine plays a main role in AD treatment, as demonstrated by more than half of the patients achieving at least 75% clearance to total clearance on lebrikizumab monotherapy. We understand the needs of people in the AD community worldwide and are aware that many are still in need of new treatment options despite available medicines," said Lilly vice president of immunology development Lotus Mallbris M.D., Ph.D.

The full results of the studies are expected to be revealed in 2022, while data from related research called ADhere (on using lebrikizumab with topical corticosteroids in AD patients) will be released in late 2021. There are five key ongoing trials involving the drug.

Lebrikizumab is a monoclonal antibody designed to bind IL-13 with high affinity to prevent the formation of the IL-13Rα1/IL-4Rα heterodimer complex and subsequent signaling. This inhibits the biological effects of IL-13 in a targeted and efficient fashion. IL-13 is a central pathogenic mediator that drives many AD symptoms.

Lilly has the exclusive rights to develop and commercialize lebrikizumab in the U.S. and the rest of the world outside Europe. The other areas not covered are licensed to Almirall.