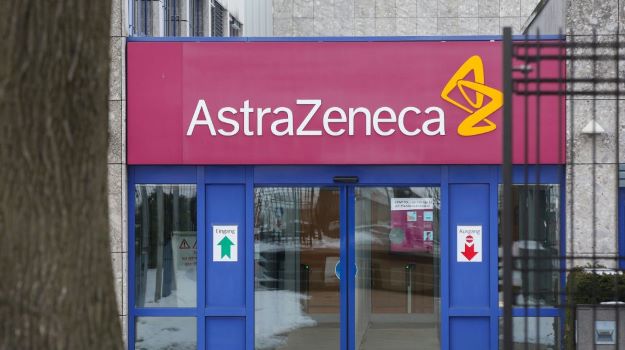 AZD8233 was being tested in the SOLANO study, where the candidate's effect was not only statistically significant (p<0.001), but it also hit the study’s primary efficacy endpoint. Nevertheless, AZD8233 fell short of certain efficacy thresholds that AstraZeneca had set, and the pharma giant has decided that it will not advance the candidate to Phase III testing.

“The results did not meet pre-specified criteria including a low likelihood of demonstrating a benefit significantly above current standard of care for patients with high-risk hypercholesterolemia,” an AstraZeneca spokesperson told BioSpace. “We will determine next steps for this asset once the full results have been analyzed.”

SOLANO is a randomized, double-blinded and parallel study that compared AZD8233 against placebo in over 400 hyperlipidemic adults, all of whom were on stable doses of maximally tolerated statin or ezetimibe treatment.

The trial also assessed AZD8233’s safety and found that it was generally well-tolerated in this patient population. SOLANO also looked at another key efficacy metric: the percentage change in the PCSK9 protein. The companies provided no data regarding PCSK9.

Designed to be administered subcutaneously once a month, AZD8233 is an investigational antisense medicine that lowers LDL-C by suppressing the liver’s production of the PCSK9, a protein central to the regulation of LDL-C. The candidate uses Ionis’ proprietary Ligand-Conjugated Antisense technology platform.

This mechanism of action has made AZD8233 a promising candidate. In April, Ionis and AstraZeneca announced that their hypercholesterolemia hopeful demonstrated impressive efficacy in another Phase IIb trial, ETESIAN. At 50-mg and 90-mg doses, AZD8233 elicited a 73% and 79% drop in LDL-C levels from baseline, both of which were maintained through 14 weeks of follow-up.

At the time, Mene Pangalos, executive vice president and president of BioPharmaceuticals R&D at AstraZeneca, touted these numbers as a “potential best-in-class efficacy profile.”

Most recently, the companies reported that another of their antisense candidates, eplontersen, delivered promising Phase III safety and efficacy data for patients with hereditary transthyretin-mediated amyloid polyneuropathy. Both companies signed the development and commercialization deal over eplontersen last December.

“Ionis continues to be a valued collaborator and we look forward to working together to advance multiple important programs, including the eplontersen program,” the AstraZeneca spokesperson said. “We remain confident that eplontersen will be an important therapeutic option for patients with ATTR in need of new, effective treatments.”