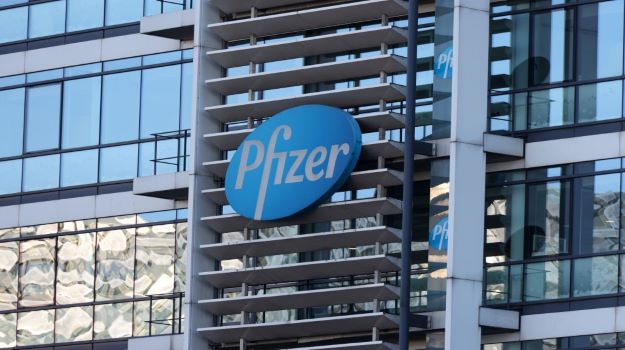 Late Monday, Arvinas Inc. was forced to divulge the contents of its upcoming breast cancer data presentation, slated for the 2022 San Antonio Breast Cancer Symposium (“SABCS”). The clinical-stage biopharma was originally set to unveil the Phase II data for its lead breast cancer medication, ARV-471, on Dec. 8, 2022. But Arvinas’ and Pfizer’s joint abstract was inadvertently published early for conference participants by SABCS. Arvinas’ stock price has since fallen by 18% over the first two days of the holiday-shortened week.

Monday, Arvinas and Pfizer announced that ARV-471 exhibited significant clinical benefit rates (CBR) in both the 200 mg and 500 mg treatment arms (37.1% and 39%, respectively).

The study’s overall CBR was 38%, according to Arvinas’ 8-K filing with the Securities and Exchange Commission. CBR, in this case, was defined as a confirmed complete response, partial response or stable disease of at least 24 weeks.

The two companies also noted that ARV-471 was well-tolerated in the study, with most treatment-related adverse events reported as grade 1 or 2.

The VERITAC study population consisted of breast cancer patients with a median of four lines of prior therapies.

To wit: ARV-471 produced two partial responses out of 71 patients in the trial.