Ardelyx Prepares for Battle with FDA Over Rejected CKD Drug 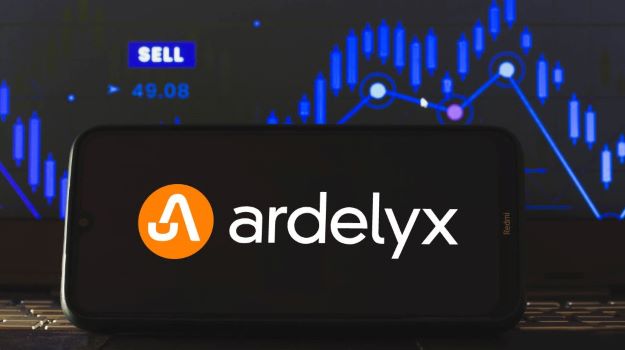 Ardelyx, Inc. is lacing up the gloves and preparing to wade into the ring with the U.S. Food and Drug Administration (FDA) to dispute the July rejection of its chronic kidney disease drug, tenapanor.

On Thursday, Ardelyx said it will submit a Formal Dispute Resolution Request (FDRR) to appeal the Complete Response Letter issued in July for tenapanor. The California-based company hopes to resolve the rejection and bring the sodium hydrogen exchanger 3 inhibitor to market to control serum phosphorus in adult patients with chronic kidney disease (CKD) on dialysis.

In July, the FDA rejected tenapanor despite the experimental treatment hitting its primary endpoint in Phase III studies. As BioSpace previously reported, the FDA said in its CRL that the clinical data submitted by Ardelyx provides “substantial evidence” that tenapanor reduces serum phosphorus in CKD patients on dialysis. However, the FDA characterized the breadth of the efficacy as “small and of unclear clinical significance.”

According to Ardelyx Chief Executive Officer Mike Raab, the decision to pursue the FDRR comes after the company and the FDA could not to achieve a resolution during an End of Review meeting. Raab added that the FDRR process provides an opportunity for the company to raise our scientific disagreement above the division level within the Division of Cardiology and Nephrology.

“We believe that this represents the best approach to obtaining approval of tenapanor for the treatment of hyperphosphatemia and bringing this important medicine forward to patients and their treating physicians,” Raab said in a statement.

After the rejection of tenapanor, Ardelyx share prices have tumbled 81.62% to $1.24 per share. The company has also announced the termination of 102 employees and a major restructuring to preserve cash.

Tenapanor is designed to control serum phosphorus by inhibiting the sodium hydrogen exchanger 3. Ardelyx has conducted three Phase III studies of its asset in CKD, including the Phase III PHREEDOM study of tenapanor as a monotherapy and the Phase III AMPLIFY trial that assessed tenapanor in combination with phosphate binders. Each of the studies hit their primary and secondary endpoints.

In an attempt to add weight to the available data, Dr. Stuart Sprague, chief of the Division of Nephrology and Hypertension at Northshore University Health System, which is part of the University of Chicago system, noted that phosphorous management is one of the most significant challenges faced when treating patients on dialysis.

“Despite our best efforts with currently available therapies, all of which act via the binding mechanism, nearly 80% of patients are unable to consistently achieve target phosphorus levels established by peer-reviewed global treatment guidelines, despite taking up to 10–12 pills per day. Thus, there is a strong need for a novel therapeutic approach, such as that of tenapanor, which blocks gastrointestinal phosphate absorption,” Sprague said in a statement.

Sprague added that the clinical data package for tenapanor demonstrates its safety and efficacy. He noted that a significant proportion of patients in the studies responded to therapy with “meaningful reductions in phosphorus with only two pills per day.”

“The delay in approval by the FDA is not in the best interest of patients. I applaud Ardelyx for their persistence in bringing this much-needed and innovative therapy to patients,” Sprague added.

Ardelyx expects to file the FDRR in the fourth quarter of this year. Typically, the FDA reviews the FDRR filings within 30 days of receipt.