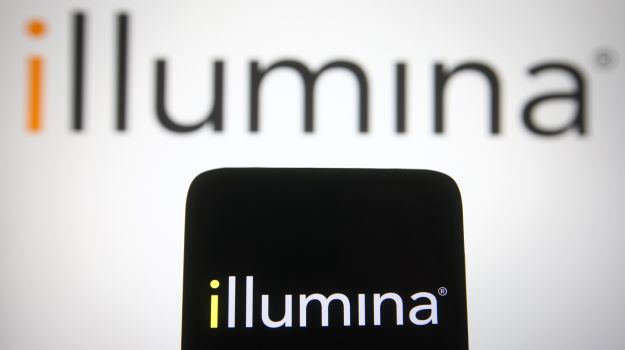 Illumina plans to continue to pursue its acquisition of Grail Inc. despite the objection of the U.S. Federal Trade Commission.

San Diego-based Illumina made the comment late Tuesday following the FTC filed an administrative complaint and authorized a federal court lawsuit to block Illumina’s $8 billion proposed acquisition of Grail. The FTC alleged in its complaint that Illumina would become the only company that provides DNA sequencing used in multi-cancer early detection (MCED) tests. The FTC complaint alleges that allowing Illumina to proceed with the acquisition of Grail will diminish innovation in this area. MCED tests could be used to detect up to 50 types of cancer. Grail’s Galleri test is able to detect more than 50 cancers across all stages, more than 45 of which do not have recommended screening in the United States

“The vast majority of cancers, which account for about 80% of cancer deaths, are only detected after patients exhibit symptoms. That is often too late to treat effectively,” FTC Acting Chairwoman Rebecca Kelly Slaughter said in a statement. “The MCED test is a game changer for cancer patients and their loved ones. If this acquisition is consummated, it would likely reduce innovation in this critical area of healthcare, diminish the quality of MCED tests, and make them more expensive.”

As the only viable supplier of critical input, Illumina can raise prices charged to Grail competitors for NGS instruments and consumables; impede Grail competitors’ research and development efforts; or refuse or delay executing license agreements that all MCED test developers need to distribute their tests to third-party laboratories. For the specific application at issue in this matter—MCED tests—developers have no choice but to use Illumina NGS instruments and consumables, the FTC said.

In its response, Illumina said the impact of the acquisition of Grail will accelerate the adoption of a breakthrough multi-cancer early detection blood test. The company said 71% of cancers do not have a screening test. In 93% of positive results, the Grail test correctly identified the tissue of origin – all with a specificity greater than 99%, Illumina said.

“Illumina’s commitment to advancing human health by innovating next-generation sequencing is unwavering. Improving early cancer detection is the most promising approach to bending the cancer mortality curve,” Illumina Chief Executive Officer Francis deSouza said in a statement. “We have a deeply vested interest in ensuring that all organizations have equal and fair access to high quality, reliable and cost-effective sequencing to enable them to develop breakthrough products, such as liquid biopsy, and make them accessible to the greatest number of patients possible, quickly and safely.”

The FTC objections to the Illumina and Grail deal mirrors regulatory concerns from antitrust agencies that ultimately killed its $1.2 million merger with PacBio. That merger was initially announced in November of 2018, but was terminated in early 2020 due to a lengthy regulatory approval process and “continued uncertainty” of the outcome of the merger.

Furthermore, deSouza said Illumina founded Grail five years ago and the two companies are not competitors. He said by reuniting the companies, Illumina will leverage its global scale of manufacturing and clinical capabilities, as well as its global regulatory and reimbursement expertise, to bring early-stage, multi-cancer testing to patients more quickly and more affordably, resulting in more lives being saved.

Grail CEO Hans Bishop said combining Grail’s multi-cancer early detection test with Illumina’s experience and scale will enable more patients to have access to the MCED faster than anticipated Bishop said the companies believe combining forces will transform cancer care by enabling physicians to diagnose the diseases earlier than ever.

Illumina strongly believes that acquiring Grail is in the best interest of patients, is procompetitive, and benefits the multi-cancer early detection field as a whole. The FTC’s challenge to the proposed transaction is a marked departure from longstanding antitrust precedent. Illumina intends to pursue all legal options in order to complete the acquisition and deliver the strategic benefits to its stakeholders, the company said.