An In-Depth Look at Innovation on Cancer Research Day 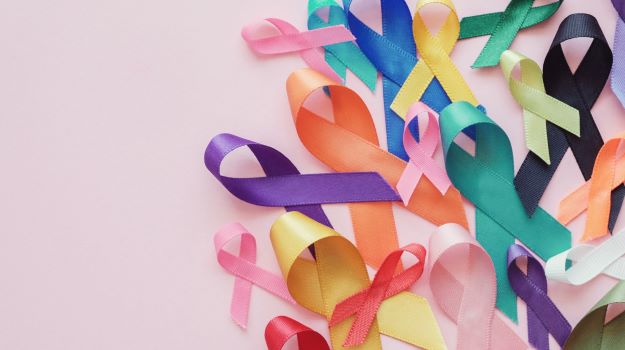 September 24 is World Cancer Research Day, a time for patients, caregivers and companies on the forefront of cancer R&D to look back and look ahead. From cancer immunotherapy to precision medicine and the discovery of novel targets and mutations, there is much hope on the horizon, and BioSpace spoke with a few of the people leading this innovative research.

Cue Biopharma CEO Dan Passeri is high on the immuno-oncology space, calling it a “pretty remarkable field that has emerged.” What began with the Nobel-prize-winning work of James Allison, who discovered the immune checkpoint protein CTLA-4, and Tasuku Honjo, who discovered the blocking protein PD-1, has now spawned several companies looking to leverage it.

Cue Biopharma is one such company tailoring an immune reaction against cancer.

“Our approach is a protein engineering strategy where we’re designing molecules that are infused into the patient’s body and are meant to engage only the T cells that are relevant to the cancer,” Passeri explained.

In May, Cue reported that its lead asset, CUE-101, demonstrated a confirmed partial response in a Phase I trial in head and neck cancer, a rarity in the space.

Passeri is optimistic about the future, stating, “I think this is the most exciting period, where we’re starting to really understand how the immune system is regulated, and I think we're actually in an era where immunology is going to transform medicine in general.”

Philadelphia-based Fore Biotherapeutics provides new hope for patients with unaddressed cancer mutations, connecting them with hyper-targeted medicines. With its proprietary functional genomics and machine-learning capabilities, Fore is going after tumors driven by rare mutations. The company looks at existing oncogenes to identify mutations categorized as unknown significance and determine whether they could be drivers of cancer.

“We go well beyond hotspot mutations and characterize hundreds of new mutations that have previously not been studied or are not well understood,” said Fore Chief Executive Officer Usama Malik. “Using the power of our platform, we’re able to probabilistically identify which additional mutations can be cancer drivers and therefore, where existing therapies or drugs can be applied to patient populations that don't have existing therapeutic options.”

Fore’s first program, FORE-8394, is a novel small-molecule selective inhibitor of mutated BRAF. While this program is going after tumor-agnostic indications in fusions, Malik noted, “We know that we have very strong activity against CNS tumors, specifically gliomas, that have multiple mutations on them.”

Malik told BioSpace that Fore expects to close another deal in the coming months to have three to four clinical-stage assets by the end of 2022. 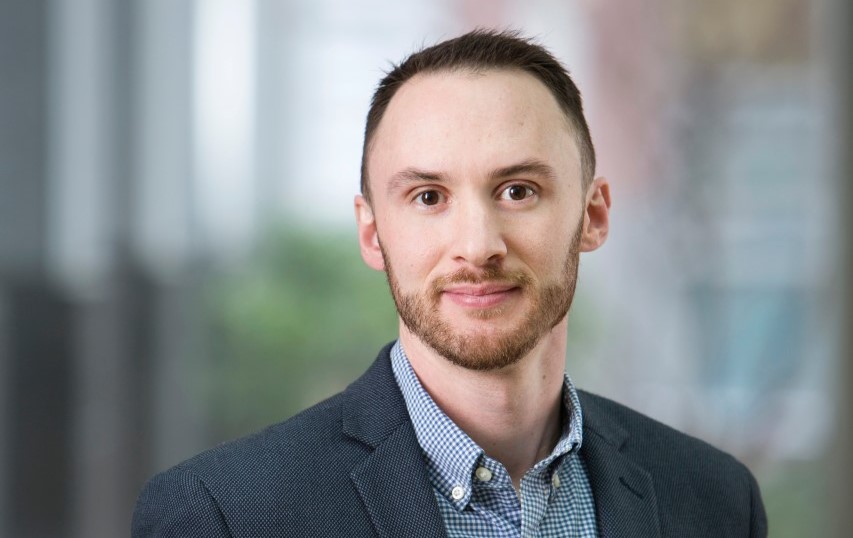 Elicio Therapeutics is all about the lymph nodes—targeting them to treat aggressive cancers, that is. With its novel Amphiphile technology, the Cambridge, Mass.-based biotech delivers potent vaccines and immunotherapeutics directly to the “brain center” of the immune system.

“Lymph nodes are a special site in the body where the immune response congregates,” said Elicio Vice President, Research, Dr. Pete DeMuth. “So many of the cells in our body that are responsible for coordinating immune responses are present within the lymph nodes.”

Elicio’s raison d'être is to improve upon the work that has been done thus far in the immunotherapy space with its own unique pipeline of novel drug candidates, including ones targeting KRAS-driven and hematological cancers.

Paris-based OSE Immunotherapeutics is building a series of bispecific antibody therapies—or antibodies with two targets, PD-1 and anti-interleukin-7 (IL-7),  as opposed to one—to enhance the anti-cancer effect of popular PD-1 checkpoint inhibitors such as Merck’s Keytruda and Bristol Myers Squibb’s Opdivo. In May, OSE initiated a Phase II study of its most advanced product, Tedopi, with Opdivo for non-small-cell lung cancer (NSCLC). On its own, Tedopi has demonstrated positive results, including benefits in overall survival (OS) and a good safety profile in NSCLC patients after failure with immune checkpoint inhibitor therapies compared to chemotherapy.

Prague-based SOTIO Biotech is much more than a one-trick pony. Interleukin-15 (IL-15) has been shown to increase the number of cytotoxic T cells and NK cells, the two most important cells for driving an anti-cancer immune response. SOTIO aims to maximize this potential in lead candidate SOT101, which has shown robust preclinical in vivo efficacy in long-term survival and tumor regression in various tumor models. This asset is currently undergoing testing in Phase I. With its BOXR cell therapy platform, SOTIO is combatting the immunosuppressive microenvironment found in solid tumors to improve the potential of CAR T cell therapy in these cancers. 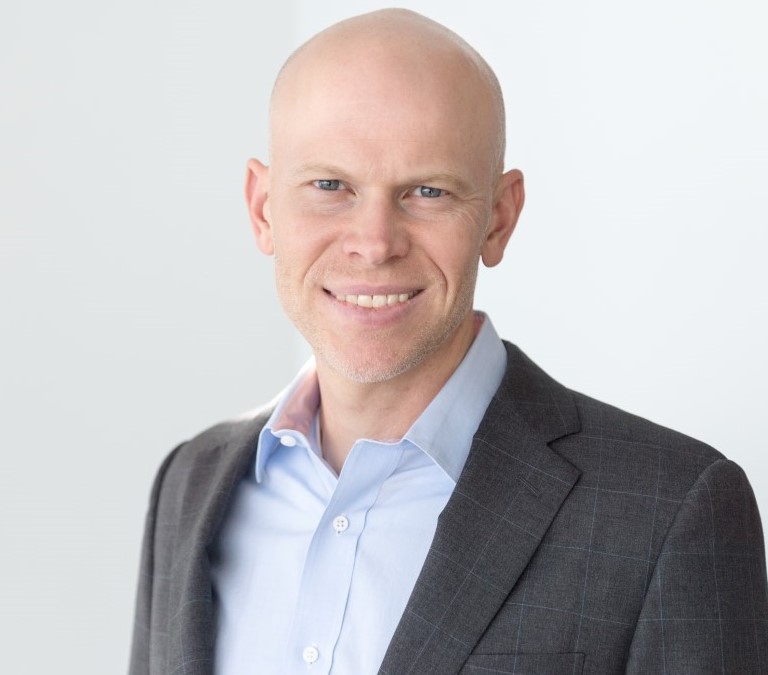 “The method that we have allows us to go really deep into discovery of novel antibodies,” said GigaGen Co-founder and Chief Executive Officer Dr. David S. Johnson. He went on to explain that instead of making hybridomas (a method for producing large numbers of monoclonal antibodies), “We’ll take essentially all the B cells in the mice, so millions and millions of cells, and then run microfluidics [the study of the behavior of fluids through micro-channels] to identify antibodies that are interesting as our target.”

The company’s lead program, GIGA-564, is an anti-CTLA-4 antibody that specifically depletes regulatory T cells in the tumor microenvironment, but does not block binding of CTLA-4 to B7 ligands. This has the potential to provide superior efficacy and reduced toxicity.

Based in Woburn, Mass., Abpro is also harnessing the power of the immune system to fight disease, including cancers of the breast and liver. The company is building a pipeline of T cell engagers based on a tetravalent bispecific (TetraBi) format, which offers significant advantages, including enhanced potency through bivalent binding to tumor cells, enhanced safety through functionally monovalent binding to CD3 and enhanced immune effector function through Fc region engineering.

Nestled in the heart of Genetown, Ikena Oncology is taking a targeted approach to discovering and developing novel, patient-directed therapies.

“There’s still a lot of opportunities to go a lot deeper, both looking at genetics, in terms of mutations, amplifications and other genetic alterations to ultimately improve the options for cancer patients. That’s where we’re focused,” said Ikena President and Chief Executive Officer Mark Manfredi.

Ikena’s pipeline is comprised of investigational therapies for genetically defined or biomarker-driven cancers, which allows it to target specific patient populations it believes are most likely to respond to treatment. Lead program IK-930 is being developed for Hippo-mutated cancers. This pathway is genetically altered in approximately 10% of all cancer types, including NSCLC, ovarian cancer, mesothelioma and some soft tissue sarcomas.

Manfredi said that in targeted medicine, the most important decision one can make is to “ensure that whatever you’re going after is a driver in those indications.” 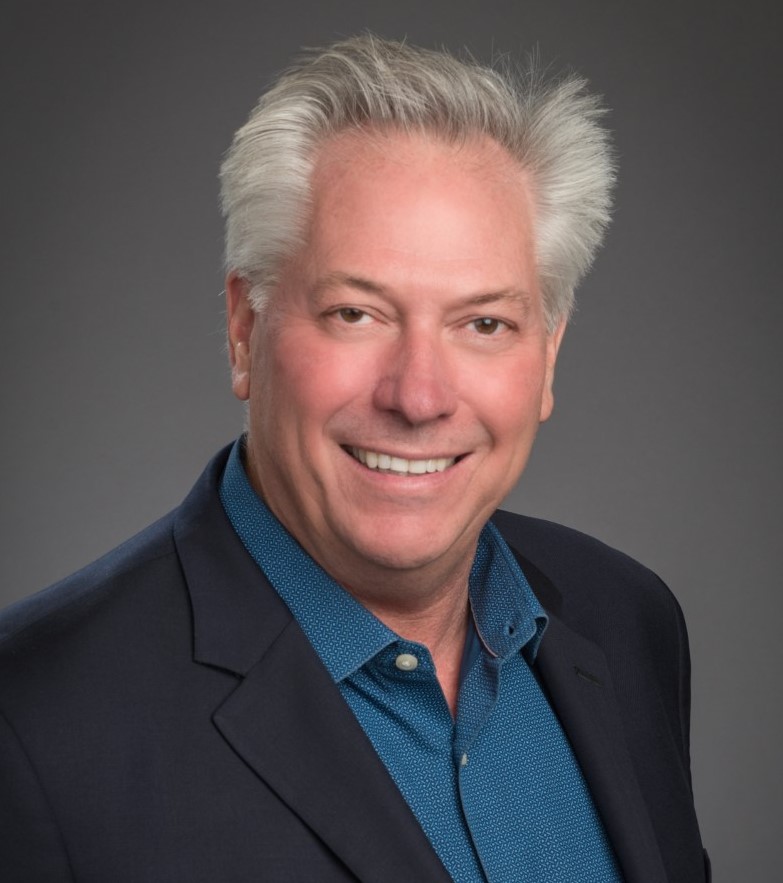 On the left coast, Cardiff Oncology is working to turn down the expression of PLK1, a therapeutic target that is overexpressed in most cancers. Cardiff is advancing a small-molecule PLK1 inhibitor called onvansertib to treat cancers with the greatest medical need.

While Cardiff Chief Executive Officer Mark Erlander is bullish on what is currently possible in the cancer space, he said, “We do have a long ways to go. I think we’re making a lot of advances, but I also think the mainstay, unfortunately, still is chemotherapy for many indications. What we’ve been trying to do in this field, for the last 40 to 50 years, is to move beyond chemotherapy.”

Cardiff’s lead program is in second-line KRAS-mutated metastatic colorectal cancer (mCRC), where onvansertib is being tested in a Phase Ib/II trial in combination with standard of care chemotherapies FOLFIRI and Avastin (bevacizumab). In colorectal cancer, approximately 50% of tumors have KRAS mutations.

On September 8, the company announced new data from the trial showing that 7 of 19 patients (37%) achieved a confirmed partial response. In comparison, the response rate is 5 to 13% for similar patient populations treated with standard of care chemotherapies alone.

Erlander credits the dramatic impact to the presence of “great synergy.”

“Onvansertib has what we call synergy with those two chemo agents. In other words, the sum is greater than the parts. Sometimes what happens is that you have a much bigger bang for your buck than you were expecting, and that’s called synergy,” he explained.