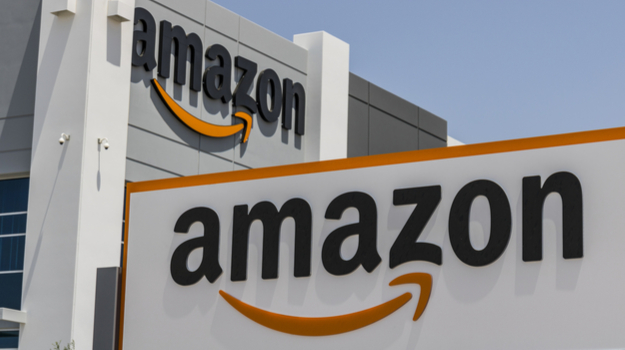 With portions of the United States entering the second month of self-isolation due to the COVID-19 pandemic, more and more people are relying on companies like Amazon to provide some of the basic necessities of life. But essential warehouse and delivery workers continue to be exposed to potential viral contaminants, so the company is taking testing matters into its own hands.

In its daily blog about the precautions the company is taking to ensure continued service to the world, Amazon said it will build its own testing facilities for employees. Amazon said it began building incremental testing capacities to open its own lab.

“A team of Amazonians with a variety of skills – from research scientists and program managers to procurement specialists and software engineers – have moved from their normal day jobs onto a dedicated team to work on this initiative. We have begun assembling the equipment we need to build our first lab and hope to start testing small numbers of our front line employees soon,” the company said in a blog post.

Amazon was trying to not necessarily go it alone on this project. According to Reuters, the company has been in contact with the heads of Abbott Laboratories and Thermo Fisher Scientific Inc., two makers of COVID-19 testing kits that have received Emergency Use Authorization from the U.S. Food and Drug Administration. Both life science companies though have prioritized their testing kits for COVID-19 hotspots and have been working with government pandemic response teams to ensure their kits get to the most important areas, Reuters said.

Regular testing of employees, the company said, including those who show no symptoms, will be important in order to maintain continued operations. Amazon added that regular testing on a global scale across all industries will enable the economy to restart and get more people back to work. But, that requires an increase in testing capacity which is not yet available.

“Unfortunately, today we live in a world of scarcity where COVID-19 testing is heavily rationed,” the company said. “If every person, including people with no symptoms, could be tested regularly, it would make a huge difference in how we are all fighting this virus. Those who test positive could be quarantined and cared for, and everyone who tests negative could re-enter the economy with confidence.”

Amazon admitted that it does not know how far it will get in its efforts to build its own testing facilities in the “relevant timeframe,” but stressed that it’s something worth trying. And, the company added that it will share anything it learns in the process with others.

According to Quartz, COVID-19 has spread to at least 50 different Amazon distribution centers. The company has implemented new cleaning and social distancing practices at their 500 sites to keep operations moving.