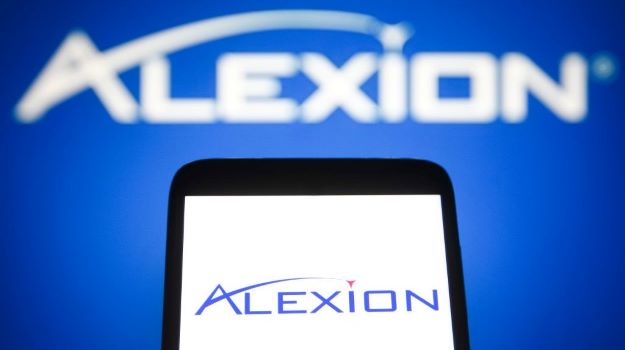 Boston-based Alexion Pharmaceuticals announced positive topline data from its Phase III trial of Ultomiris (ravulizumab-cwvz) in adults with generalized myasthenia gravis (gMG). gMG is a rare autoimmune disease marked by severe muscle weakness. In the disease, inflammation causes damage at the neuromuscular junction (NMJ), which is where nerve cells and muscles connect. This damage causes communication between the brain and muscles to break down, resulting in loss of muscle function and severe weakness.

The trial hit its primary endpoint, which was change from baseline in the Myasthenia Gravis-Activities of Daily Living Profile (MG-ADL) total score at week 26. This is a patient-reported assessment, and Alexion indicates the endpoint was highly statistically significant. Patients were divided 1:1 to receive either Ultomiris or placebo for 26 weeks. A subset of patients in the extension study so far reported a positive treatment effect through a total of 52 weeks. Secondary endpoints included various improvements in disease-related and quality of life measurements. As a result of the data, Alexion expects to file for this indication with regulators in the U.S., Europe and Japan later in the year or early 2022.

“The treatment landscape for people living with gMG has advanced and expanded rapidly in recent years, empowering both patients and caregivers,” said James F. Howard, Department of Neurology at the University of North Carolina, Chapel Hill, and lead primary investigator of the study.

Howard went on to say, “However, as a clinician and scientist, I know the work is not done. These Phase III ULTOMIRIS results reinforce the critical role complement inhibition plays in treating gMG. I am encouraged by the opportunity this could provide for more patients to be treated early with a mechanism of action designed to preserve neuromuscular function.”

In December 2020, AstraZeneca announced plans to acquire Alexion for $39 billion. AstraZeneca’s focus has been on oncology, cardiovascular, renal and metabolism and respiratory diseases. It has increased its immunology research and work associated with immune-mediated diseases, which is where the interest in Alexion comes from. Alexion’s focus is on complement inhibition, specifically on a range of immune-mediated rare diseases caused by abnormal activation of the complement system. In addition to Oltomiris, its other product is Soliris (eculizumab), a first-in-class anti-complement component 5 (C5) monoclonal antibody approved for PNH, atypical hemolytic uremic syndrome, generalized myasthenia gravis and neuromyelitis optica spectrum disorder.