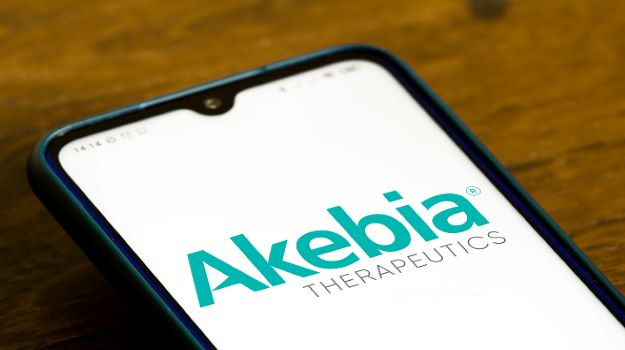 These deals were inked in December 2016 for the U.S. and April 2017 for Europe and other regions. The two companies were co-developing the drug for renal anemia. Otsuka indicated its termination plans were related to the FDA rejection.

On March 30, the U.S. Food and Drug Administration issued a Complete Response Letter (CRL) for its New Drug Application (NDA) for vadadustat to treat anemia due to chronic kidney disease (CKD). The CRL cited safety concerns.

A month later, Akebia indicated it was laying off 42% of its workforce, somewhere in the range of 180 people in order to “refocus its strategic priorities.” It planned to shift its resources to its commercial drug, Auryxia, and its development portfolio.

At Akebia’s first-quarter financial report on May 9, John Butler, CEO, said, “While we were surprised and disappointed by the vadadustat Complete Response Letter we received from the FDA in March, our team has responded aggressively by working to strengthen and secure the company financially, with an aim of allowing us to continue to deliver on our purpose to better the lives of people impacted by kidney disease.”

Under the terms of the deal, originally signed in 2016, Otsuka was funding 80% of the global development costs for the drug. The filing does not specify the material breaches,

On May 12, 2022, Akebia received a deficiency letter from the NASDAQ notifying it that for the last 30 consecutive business days, the bid price for its common stock was below $1.00 per share, which is a minimum bid price requirement for continued inclusion on the Nasdaq Global Market. Akebia has 180 calendar days, or until November 8, 2022, to regain compliance with the Bid Price Requirement.

Any time in that period that it closes at $1.00 or more for a minimum of 10 consecutive days, it will have regained compliance. If it doesn’t pull that off, it might be eligible for another 180-day compliance period, but it would need to transfer the listing of the Common Stock to the Nasdaq Capital Market if it can meet the continued listing requirement. It would also need to pay an application fee.