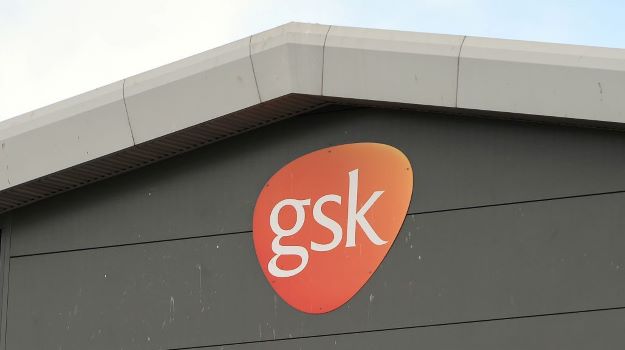 Activist investor Elliott Management continues to push for a change in leadership at GlaxoSmithKline ahead of the planned 2022 split of the company. Without specifically calling her out, the investment group made it clear that current Chief Executive Officer Emma Walmsley should not continue to lead.

In an 18-page letter, Elliott said the company has underperformed for more than a decade and called for the board to select leaders who have significant background and experience in biopharma and community healthcare. Elliott said the issues at GSK have been ongoing, even before Walmsley took over the reins of the company. Elliott called GSK’s structure too “overly bureaucratic,” which it said impacts its ability to attract new talent.

“Additionally, GSK has suffered from a lack of consistency in strategic direction; the sale of its oncology business to Novartis in 2015, only to re-enter oncology in a big way via the $5 billion acquisition of oncology-specialist Tesaro in 2018, is a case in point,” Elliott Management wrote.

Elliott Management has been critical of Walmsley, who took over the CEO role in 2017, for her lack of experience with biopharma. Before taking over as CEO, Walmsley’s background with the company was managing GSK’s consumer healthcare division.

Walmsley spent 17 years at L’Oréal before coming to GSK, where she held several managerial positions, including overseeing the company’s consumer products division in China. Although she has surrounded herself with experienced leaders in the industry, such as Chief Scientific Officer and Head of R&D Hal Barron, Elliott Management has disputed her capabilities leading a profitable biopharma company.

Ahead of the de-merger, which is set for mid-2022, Elliott Management called for more biopharma experience on the company’s board of directors. A greater understanding of the industry will allow for the selection of new corporate leaders, the investors argued.

“The first step in regaining trust and credibility with investors is to add biopharmaceuticals and scientific experience to the GSK Board,” Elliott Management wrote in the letter. The investment company added that it has a list of suitable candidates for the board.

Once a new board is in place, it will be in a better position to tap new leadership for the biopharma, dubbed New GSK, and consumer health (CH) businesses.

“Elliott strongly believes that the future CEOs of New GSK and CH must have the skillsets and expertise to match their respective tasks at hand,” the investors wrote.

Last week, Walmsley outlined the projected de-merger of the two GSK businesses. She predicted the standalone pharma business will have projected revenue of about $46 billion by 2031 and consistent growth of more than 10% operating profit over the next five years. Ahead of the investor day event when Walmsley outlined her vision, she told U.K. news outlets that she was a business leader and “change agent.” She did not specifically address Elliott’s calls for her removal.

The biopharma entity that is being called New GSK is expected to be a growth company fueled by the development of new vaccines and specialty medicines. New GSK will focus on four core therapeutic areas: Infectious Diseases, HIV, Oncology and Immunology/Respiratory. The company currently has a pipeline of 20 vaccines and 42 medicines, many of which are believed to be potential best- or first-in-class opportunities.

Elliott Management also raised some concerns about the design of New GSK. In its letter, the investor said it did not believe vaccines and pharma should be fully integrated due to a lack of “clear synergies” between the two. It suggested two separate divisions based on terms of manufacturing processes and commercialization.

“Providing vaccines more autonomy could increase its talent retention and nimbleness, so that it can better capture opportunities such as Shingrix/RSV, and so that vaccines will be better positioned for future pandemics than it was for Covid-19. Additionally, maintaining separate divisional reporting for vaccines will allow investors to appropriately value GSK's crown jewel vaccines business,” Elliott wrote.