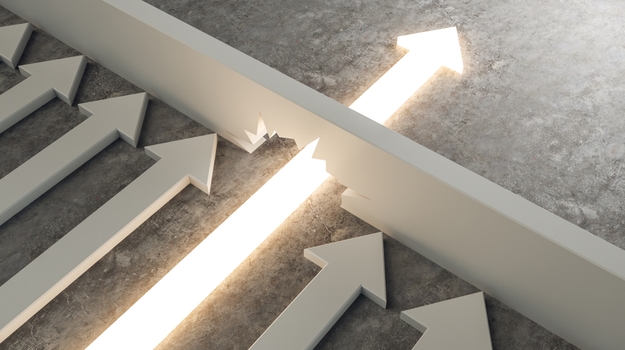 The designation will allow the company to expedite the development and potential regulatory review of sotatercept, an investigational agent designed to be a selective ligand trap for members of the TGF-beta superfamily to rebalance BMPR2 signaling, which is a key molecular driver of PAH. Last year, sotatercept received Orphan Drug Designation from the FDA.

Looking at the positive Phase II results posted in January, Acceleron Chief Executive Officer Habib Dable believes sotatercept has the “potential to shift the current treatment paradigm” and provide a significant benefit to PAH patients beyond currently available therapies. If approved, sotatercept would compete with PAH drugs already on the market, such as United Therapeutics top-selling PAH drug, Remodulin. Other approved drugs include Actelion’s Tracleer and Pfizer’s Revatio. Habib said the company is “thrilled” with the designation, which he said is a first for an Acceleron-discovered medicine and for a therapeutic candidate in PAH.

In the PULSAR Phase II trial, sotatercept demonstrated a “statistically significant reduction in pulmonary vascular resistance” (PVR), the trial’s primary endpoint, at week 24 versus placebo. The trial also achieved a statistically significant improvement in the key secondary endpoint of six-minute-walk-distance (6MWD), as well as other secondary endpoints, including NT-proBNP, and WHO functional class. Over the 24-week period of treatment, Acceleron said sotatercept was generally well-tolerated in the trial. Adverse events observed in the study were generally consistent with previously published data on sotatercept in other diseases.

Pulmonary arterial hypertension is a rare and chronic, rapidly progressing disorder characterized by the constriction of small pulmonary arteries and elevated blood pressure in the pulmonary circulation. The 5-year survival rate for patients with PAH is approximately 57%.

The Breakthrough Therapy designation comes on the heels of Acceleron’s decision to abandon the development of ACE-083, an experimental treatment for Charcot-Marie-Tooth disease. In March, Acceleron reported the drug failed to demonstrate itself in a mid-stage trial. As BioSpace previously reported, ACE-083 showed a statistically significant increase in mean total muscle volume, which was the primary endpoint of the trial. However, the experimental drug did not lead to statistically significant improvements in function or quality of life secondary endpoints.

Charcot-Marie-Tooth disease is a common inherited neurological disorder. The disease is made up of a group of disorders that affect peripheral nerves, which are those nerves outside the brain and spinal cord. It affects motor and sensory nerves and includes weakness of the foot and lower leg muscles. ACE-083 was the company’s lead product candidate for its neuromuscular therapeutic program. It is designed to bind to and inhibit specific proteins in the TGF-beta protein superfamily that reduce muscle growth, such as activins and myostatins (GDF8).