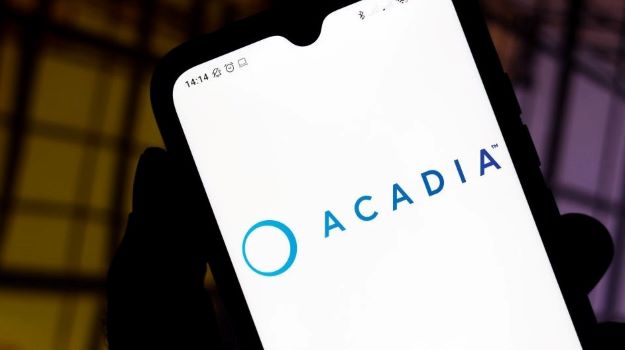 Acadia Pharmaceuticals faces a major hurdle after top-line results from its study of ACP-044 for post-surgery pain failed to meet desired outcomes.

ACP-044 is a non-opioid, novel, first in class, redox modulator investigational drug designed to treat both acute and chronic pain. It is given orally and functions as a redox modulator of peroxynitrite and other reactive oxygen species, which typically come from tissue inflammation and injury. ACP-044 modulates pain pathways that affect inflammation, cytotoxicity, pain and peripheral and central nerve sensitization.

Acadia's latest announcement comes from the Phase II proof-of-concept bunionectomy study, which observed 239 patients in a randomized, double-blind, placebo-controlled condition. Participants were divided into three groups. The first group was given 1600 mg of ACP-044 once a day, the second group was given 400 mg every six hours and the third group received a placebo. The first dose was given before surgery and then later after surgery for up to four days. Patients' pain was measured using the numeric rating scale of zero to 10.

After four days, patients were evaluated, and researchers found ACP-044 did not meet the primary endpoint, which was a comparison of cumulative pain intensity scores in a 24-hour period.

Acute pain is a major concern in postoperative settings, as it not only results in a significant burden on the patient's physical functions but also has a huge economic impact. There is a high unmet need for solutions to acute post-op pain, with over 50 million surgical cases reporting it per year in the U.S. alone. Around 75% of these reports are described as either moderate, severe or extreme. Current interventions for acute post-op pain involve non-steroidal anti-inflammatory drugs (NSAIDs), which carry a high risk for opioid overdose — a leading cause of death in the U.S.

"We are disappointed that the ACP-044 study did not meet its primary endpoint, especially given the significant need for novel, non-opioid treatment options for post-surgical pain. We will continue to analyze the totality of the data to best determine whether further development in acute pain is appropriate," said Steve Davis, the CEO of Acadia, in a statement.

ACP-044 was supposed to be Acadia's star candidate from its August 2020 acquisition of CerSci Therapeutics. Acadia had banked on ACP-044's strong potential to be a non-opioid alternative to addressing pain when it agreed to pay CerSci $52.5 million for the latter's assets. But not all hope is lost, as Acadia is still optimistic that ACP-044 will deliver value, if not for bunionectomy, for other conditions.

"I am highly confident that ACADIA, with its proven development and commercialization capabilities, can advance CerSci’s program and ultimately deliver a new generation of medicines to treat acute post-operative as well as chronic pain conditions," commented Lucas Rodriguez, the co-founder and CEO of CerSci, in a previous press release.

Acadia is currently studying ACP-044 for osteoarthritis and is expected to share results by the first half of 2023.