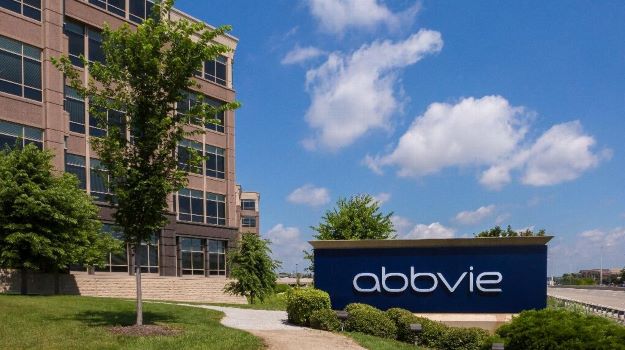 Despite missing its primary endpoint in a Phase II trial, AbbVie is holding out hope that its investigational neurotoxin, AGN-151607, can be effective in preventing postoperative atrial fibrillation in some cardiac surgery patients.

In the modified intention-to-treat population, atrial fibrillation lasting for more than 30 seconds occurred in 36.5% and 47.2% of patients treated with 125 and 250 units of AGN-151607, respectively. In the placebo group, this outcome occurred in 46.1%, which did not correspond to a statistically significant treatment effect.

The findings were presented Monday at the 2022 Scientific Sessions of the American Heart Association.

Despite missing its main efficacy measure, Mitchell Brin, M.D., senior vice president of R&D and chief scientific officer of Neurotoxins at AbbVie, said results from the NOVA study "showed a potential reduction of the risk to certain subgroups of patients.

"The data from this study suggest which patient populations may benefit from this intervention, and we look forward to exploring further development opportunities," he said in a statement.

Specifically, in patients who had undergone coronary artery bypass grafting (CABG), treatment with the 125-unit dose of AGN-151607 led to a 29% decrease in the risk of primary outcome relative to placebo. However, this effect had a p-value of 0.15, falling short of statistical thresholds.

In a posthoc analysis, CABG patients aged 65 years or older saw a greater benefit after being treated with 125 units of AGN-151607. Risk reduction was at 51% compared with placebo, an effect that was deemed to be statistically significant.

Additionally, all-cause rehospitalizations within 30 days of initial discharge were less common in those treated with the 125-unit dose of AGN-151607 as opposed to placebo.

Patients who received this formulation of AbbVie's investigational were also significantly more likely to be free of atrial fibrillation and anticoagulation medication than their placebo counterparts.

Jonathan P. Piccini, M.D. of the department of electrophysiology at the Duke University Medical Center said these findings were "encouraging," mainly because NOVA was designed to "explore dose, patient populations and outcome variables" and was not necessarily "powered to demonstrate superiority for all clinically relevant differences."

With 330 patients enrolled, NOVA is a randomized, double-blinded, dose-ranging and parallel-group study that assessed two doses of AGN-151607, delivered into the epicardial fat pads, for the prevention of atrial fibrillation after open-chest cardiac surgery.

AbbVie's candidate is a botulinum toxin type A that targets the SNAP25 protein to address atrial fibrillation.

NOVA also assessed longer durations of fibrillations. Episodes lasting at least four hours occurred in 32.4% of the placebo group, which was notably higher than the 24% and 26.4% incidence rates in the 125-unit and 250-unit AGN-151607 dose groups.

The study likewise looked at the candidate's safety and found that adverse events arose across the three groups at comparable rates. Two patients in the 250-unit arm died, one each due to cardiac arrest and aorto-esophageal fistula. Common toxicities included heart failure, stroke and myocardial infarction.