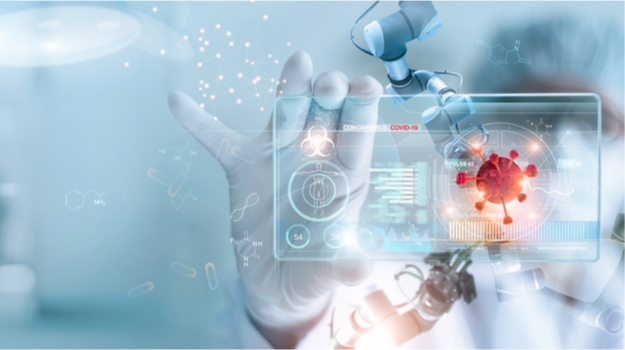 A drug used to treat head lice in humans and parasites in animals has demonstrated efficacy against COVID-19 in laboratory tests, and the U.S. Food and Drug Administration is already warning people to not attempt to self-medicate with the drug to treat the novel coronavirus.

A recent research article from Monash University in Australia published in Science Direct showed that in a laboratory setting, the use of ivermectin, a decades-old drug approved to treat head lice infections as well as the treatment of some parasitic worms, inhibited the SARS-CoV-2 within 24 to 48 hours of treatment. While COVID-19 is not a parasitic disease, the laboratory tests showed that the drug targets the disease like one. The preclinical data showed that ivermectin prevented the virus’ RNA from replicating. Monash’s Kylie Wagstaff, who led the study, said the mechanism by which Ivermectin works on the virus is not known; but likely works by “dampening down” the host cells’ ability to clear it, Laboratory Equipment reported. The researchers said the lice treatment has also shown some promise in other viruses, including dengue, HIV and Zika.

“Taken together these results demonstrate that ivermectin has antiviral action against the SARS-CoV-2 clinical isolate in vitro, with a single dose able to control viral replication within 24-48 h in our system,” the researchers said.

The question now is whether or not ivermectin will work in the clinic. The research team will now look to advance the study into human trials against COVID-19. The Monash team said the next step will be to examine multiple addition dosing regimens that mimics the current approved usage of ivermectin in humans.

Ivermectin was recently involved in a Phase III clinical study in Thailand against Dengue. The study found that the drug was safe but showed no real efficacy against the virus, the Monash team noted in their abstract.

“However, the investigators noted that an improved dosing regimen might be developed, based on pharmacokinetic data. Although DENV is clearly very different to SARS-CoV-2, this trial design should inform future work going forward. Altogether the current report, combined with a known-safety profile, demonstrates that ivermectin is worthy of further consideration as a possible SARS-CoV-2 antiviral,” they said.

In addition to its approved uses in humans, the FDA has also approved ivermectin in animals for the prevention of heartworm disease in some small animal species, and for the treatment of certain internal and external parasites in various animal species.  The FDA warned that people should never take medications that were intended for animal use, as the drug was evaluated for the species for which it was approved.

“Using these products in humans could cause serious harm,” the FDA said.

After reports of chloroquine showed some anecdotal efficacy in some COVID-19 patients, a man died after ingesting chloroquine phosphate, which is found in fish tank cleaning products, as a preventive against the virus.