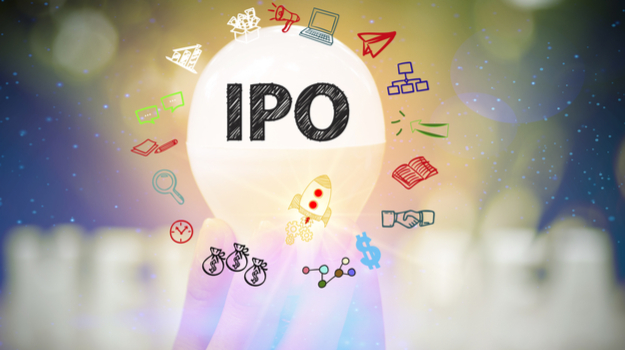 Here's a look at today’s launches and one rumored IPO.

NextCure’s lead compound is NC318, a first-in-class therapeutic against a novel immunomodulatory target found on a restricted set of myeloid cells in the tumor microenvironment and on certain cancer types that includes lung, ovarian, and head and neck cancers.

Cortexyme. Headquartered in South San Francisco, Cortexyme announced on April 16 that it had launched the GAIN Trial, an international Phase II/III study of its COR388 in mild to moderate Alzheimer’s patients. The trial will determine if the drug can slow or stop Alzheimer’s progression by inactivating the toxic proteins, or gingipains, released by P. gingivalis, a bacterium most commonly linked to chronic periodontal disease, but which has been shown to infect the brain and cause Alzheimer’s.

The company announced its IPO on May 8, with a public price of $17 per share for 4,412,000 shares of common stock. They began trading today under the ticker symbol “CRTX.”

Milestone Pharmaceuticals. Located in Montreal and Charlotte, NC, Milestone Pharmaceuticals is focused on developing etripamil for cardiovascular indications. The company announced the pricing of its upsized IPO yesterday at a price of $15 per share. It is offering 5,500,000 common shares and expects to raise about $82.5 million. They began trading today under the ticker symbol “MIST.”

Axcella. Headquartered in Cambridge, Mass., Axcella priced its IPO at $20 per share and is offering 3,571,428 shares of common stock. It began trading today under the ticker symbol “AXLA.” It plans to raise $71.4 million.

On April 11, Axcella presented new data at The International Liver Congress 2019 for its endogenous metabolic modulator (EMM) composition, AXA1665 in patients with mild and moderate hepatitis insufficiency or loss of liver function. The company’s lead candidate is designed to target several metabolic pathways that intersect key organ systems, including liver, muscle wasting, and gut health. The drug was well-tolerated and increased the basal (fasted) Fischer’s ratio by 40%, decreased plasma ammonia area, and showed a trend toward a leaner phenotype and muscle function.

BioNTech. Unlike the four previously described companies that all began trading on the Nasdaq today, BioNTech is maneuvering for a possible future IPO, according to reports. Based in Mainz, Germany, BioNTech announced the acquisition of antibody assets and infrastructure yesterday from San Diego-based MabVax Therapeutics Holding, an oncology company. Under the terms of the deal, BioNTech acquired MabVax’s lead candidate, MVT-5873, in addition to other preclinical antibody assets to expand its existing antibody portfolio and RiboMABS development capabilities. MVT-5873 is currently in Phase I development in pancreatic cancer and has been tested in 35 patients with initial positive interim data announced in February 2018. In addition to the assets, it acquired MabVax’s infrastructure and lab equipment with plans to establish a research facility in San Diego.

Bloomberg reported in February that BioNTech was considering a U.S. IPO, possibly as early as this year. In addition to acquiring the new assets, BioNTech has development partnerships with Pfizer and Sanofi. At this time, however, it appears to be a rumor.