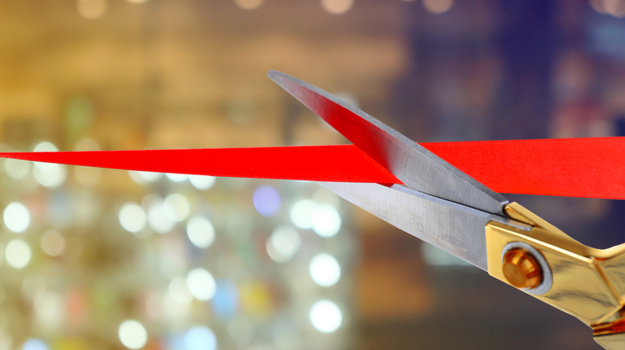 With pharma and biotech companies fighting for elbow room in the Bay Area where space comes at a premium, it should come as no surprise that some companies are spending big bucks on the space they desire in one of the most vibrant pharma hubs in the world.

Because of the fierce competition for space, The San Francisco Business Times compiled a list of some of the biggest pharma real estate deals for the Bay Area over the past year.

AbbVie – Illinois-based AbbVie leased 479,000 square feet of space in the Gateway of Pacific development in South San Francisco. The company paid approximately $60 per square foot, the Business Times said. AbbVie’s lease means the maker of Humira will fill the first phase of BioMed Realty’s development, the Business Times reported. The Gateway of Pacific project is a planned 1.3 million square foot campus that will include ample office and laboratory space. AbbVie will use its space at the development of a research center. Also, the Business Times noted that AbbVie will use the South San Francisco base as a “collection site” for Bay Area companies that fall under its umbrella, such as Pharmacyclics and StemCentrx. Bringing those companies together will place the new AbbVie acquisitions closer to other partners, such as CytomX and Calico. AbbVie is expected to move into the new South San Francisco Space next year. The second phase of development for the Gateway project is underway.

Oyster Point – In 2018, Kilroy Realty Corporation completed its acquisition of the Landing at Oyster Point, a life sciences development consisting of 2.5 million square feet of space. The plan is to develop, a state-of-the-art laboratory and office complex over multiple phases. The project will eventually include 11 buildings spread across a nearly 40-acre waterfront site. Kilroy acquired the space for $308 million. If its development plans come to fruition, the site could be worth far more. The Business Times noted that ground has been broken on the project since Kilroy acquired the site and the first phase of development will include three buildings that provide about 630,000 square feet of office and lab space. In addition to the space for the companies, the Times said Kilroy is also including food and beverage amenities in the first phase of development.

EmeryStation West – Since it was completed last year, EmeryStation West has been adding life science residents to its campus, including Dynavax Technologies, Zogenix Inc, Catalent Biologics and Profusa, Inc. The project provides about 265,000 square feet of space for life science companies and had a price tag of about $100 million for Wareham Development. EmeryStation West is part of the greater 2 million square foot EmeryStation complex, the Times said.

2100 Powell – CBRE snapped up the 16-story 2100 Powell St. office building last year with a site set on biotech and life science companies. Since the acquisition, Los Angeles-based CBRE told the Business Times that the space has created interest from a number of would-be biotech tenants. CBRE Global Investors paid $170 million for the building, which dominates the skyline of the area and is also close to public transportation sites.