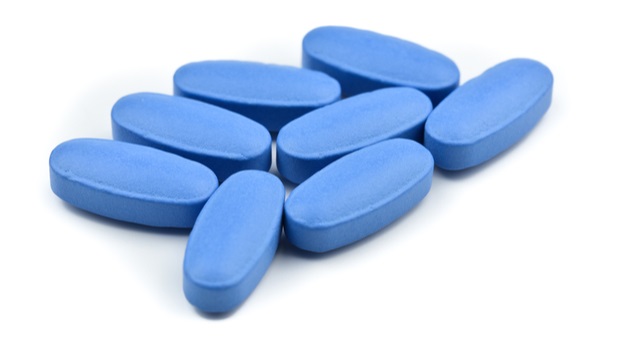 Dutch researchers have halted a clinical trial testing the use of Pfizer’s erectile dysfunction drug Viagra in women following the death of 11 babies. The drug was being used to see if it would help boost the growth of a baby while it was still in the womb.

The trial was attempting to harness the drug’s ability to dilate blood vessels in order to create a better flow of blood through the placenta and foster the better growth of the baby in the womb, the Guardian reported Tuesday. Women who participated in the trial at 10 hospitals across the Netherlands, all had unborn babies whose growth was “severely limited in the womb,” according to the report. The unborn children had all been given a poor prognosis, the Guardian added. The trial included 93 women who were given the drug during their pregnancy.

An independent data monitoring committee overseeing the research halted the trial last week when it was discovered that 17 of the babies had been born with lung problems. Of those 17, 11 babies died, according to reports. The infants died from a lack of oxygen. The Guardian said that 10 to 15 other mothers are waiting to determine if their children were affected by taking Viagra. The drug could have caused a type of high blood pressure in the lungs, which restricted oxygen flow.

There were also infant deaths in the control group, the Guardian said. Three babies born to women who took a placebo developed the same lung conditions, although none of those babies died from those conditions, the report said. Nine of the placebo babied died from unrelated issues, the Guardian added.

In a statement, Amsterdam University Medical Center, which oversaw the clinical trial, said Viagra “may be detrimental” to a baby after it has been born. The medical center said the change of a disease of the blood vessels in the lungs “appears to be greater and the chance of death after birth seems to have increased,” the Guardian said.

The Dutch trial had been ongoing since 2015 and was expected to run through 2020. A total of 350 patients had been expected to participate, the Guardian said.

The idea of using Viagra to positively affect the growth of underperforming babies in the womb had been supported by animal research. The success of the rat testing led the Dutch hospitals, as well as other research groups in Canada. A separate trial that was conducted in the United Kingdom did not reveal any evidence that using Viagra could benefit the growth rate of underperforming children in the womb, nor did it suggest there were any risks, the Guardian said.