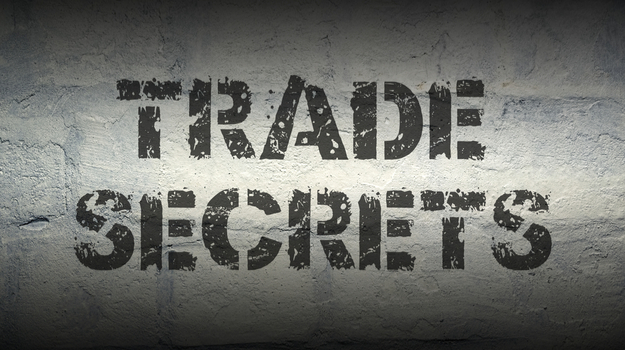 Two years after charges were filed by the federal government, former GlaxoSmithKline researcher Yu Xue pled guilty to a single conspiracy charge related to emailing company trade secrets that would have been used to set up competing companies in China.

Xue, according to the Washington Post, said she did not understand that company materials she emailed to her own account, as well as to other email accounts, were considered trade secrets. Some of that material included portions of her own patent application for cancer research, the Post reported. Xue told the judge in her trial that as she understood trade secrets, that was information that was not publicly available. The information she emailed was publicly available, she said.

The indictment cites GSK’s “code of conduct,” which says GSK information could not be released externally unless it had been “approved for external release.” GSK’s employees were forbidden from using proprietary information for other business or personal activities from which they, or others connected with them, might personally benefit, the indictment said.

Xue, also known as “Joyce,” according to the indictment, worked as a research scientist developing various biopharmaceutical products for a GSK facility from June 2006 until January 2016.

For the one charge to which she pled guilty, Xue is facing up to 10 years in prison and a $250,000 fine. Xue could also face an additional financial burden if she is forced to pay restitution on the value of those trade secrets. The Post said that could be up to $2 billion. According to the indictment, GSK typically spent in excess of $1 billion to research and develop each biopharmaceutical product. Prosecutors dismissed other charges against Xue, the Post noted.

Xue and Lucy Xi, both GSK employees, were charged as part of a group of conspirators who were attempting to steal GSK secrets and use them to establish a pharma company in China known as Renopharma. The fledgling Chinese company had been financially supported by some Chinese government officials, according to court documents filed in 2016.

In the initial charges, the prosecution said the confidential information Xue and Xi acquired related to cancer research, as well as other diseases. Some of the stolen secrets included information on a monoclonal antibody under development that was designed to link to HER3 receptors on human body cells. Information Xue allegedly stole from GSK included the protein sequences needed to construct the HER3 product.