Trump Says Pharma Getting Away With Murder, Vows to Lower Drug Prices 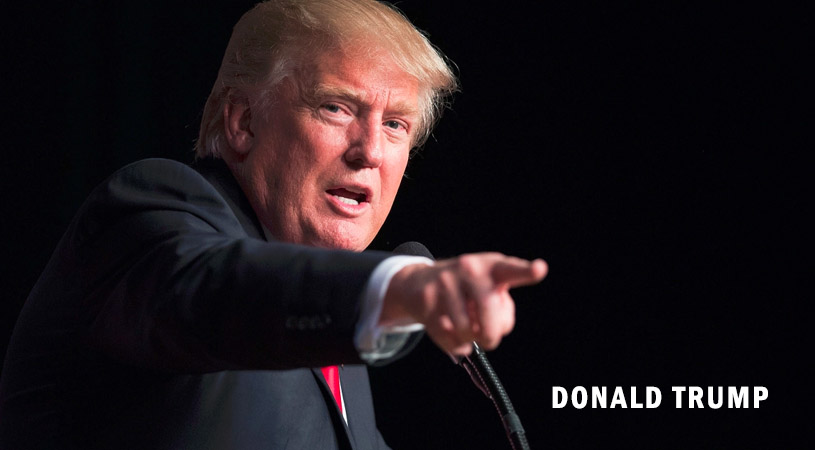 WASHINGTON – President-elect Donald Trump has turned his ire on the pharmaceutical industry. During his first press conference in months, Trump condemned pharma companies for manufacturing drugs overseas, as well as promised to use the power of the federal government to combat pricing problems through a bidding procedure.

“We have to get our drug industry coming back. Our drug industry has been disastrous. They’re leaving left and right. They supply our drugs but they don’t make them here, to a large extent,” Trump said in his press conference.

Trump added that drug manufacturing jobs are “leaving left and right.” Many drug components are manufactured overseas in what Business Insider described as a complex supply chain that is dominated by countries such as China, India and South Korea.

Trump has been critical of companies in pharma and other industries, particularly the auto industry, manufacturing products abroad before marketing those products here in the U.S. He has talked about reducing the corporate tax rates, which could keep some manufacturing here in the U.S. Leonard Schleifer, chief executive officer of Regeneron , told the Washington Post that favorable fiscal and tax policies could make a difference.

But it wasn’t just drug manufacturing that Trump took aim at during the press conference. He also said the drug companies are “getting away with murder” when it comes to the prices the companies charge for medication. Trump said he plans to change the way the government bids on drugs in order to bring prices down—something he’s said in the past could save up to $300 billion, annually. Trump did not provide details on how he would change the law in order to accomplish this. Current federal law does not allow the government to negotiate with drug companies to bring down the price of drugs for seniors using Medicare, the Washington Post said.

“Pharma has a lot of lobbies, a lot of lobbyists and a lot of power. And there’s very little bidding on drugs. We’re the largest buyer of drugs in the world and yet we don’t bid properly. And we’re going to start bidding and we’re going to save billions of dollars over a period of time,” Trump said on Wednesday, according to transcripts.

Those comments echo what he told Time magazine in December after being named “Person of the Year” for 2016. He told the magazine that he does not “like what has happened with drug prices.”

Trump’s comments sent shares of biotech stocks plummeting on Wednesday. The iShares NASDAQ Biotechnology Index dropped 3 percent. Pharma leaders at the J.P. Morgan Healthcare Conference in San Francisco were reportedly not happy with Trump’s comments, but told the Post it would be premature to react without seeing his proposals. However, Heather Bresch, CEO of Mylan , a company that has been criticized for the price of its EpiPen, told the Post she agreed the pricing models need to change.

Last month Brent Saunders, CEO of Allergan , said “a Trump presidency won't magically excuse the industry from scrutiny of its pricing practices.” Saunders cited the EpiPen pricing problems when he made his points. In his December comment, Saunders called Trump a populist president and said he would not hesitate to “jump on the next EpiPen scandal and tweet more than Hillary Clinton tweeted or anyone else…” Whenever the next drug pricing scandal arises, Saunders said Trump “will be more vicious, more focused, on taking down whoever does something again.”