Worms: They’re a Lot Like Us, and that’s Good for Drug Development 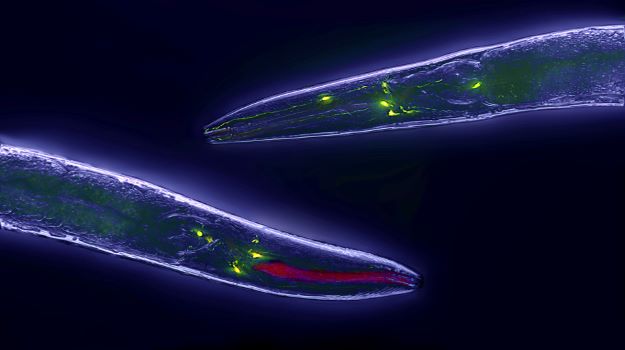 To most, roundworms, or C. elegans, are just that: microscopic worms that live beneath our feet in the soil. But to scientists and researchers, roundworms are the cornerstone of scientific discoveries that have helped shape how we understand human disease and treatment.

Texas-based NemaLife is determined to take worms to the next level by using them for in vivo testing, or studies that take place in living organisms that typically precede testing in humans. The worms would be able to take the place of in vitro testing, or testing that is conducted “in the glass”, where researchers observe how cells in culture react to new therapeutics or other investigative compounds.