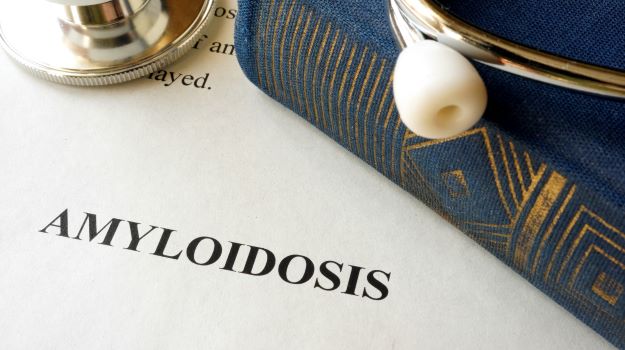 Shares of Prothena Corporation were up more than 30% in premarket trading after the company announced it was advancing birtamimab into a Phase III AL amyloidosis study nearly three years after devastating Phase IIb and Phase III studies forced the shuttering of the program, a corporate restructuring and massive layoffs.

This morning, Ireland-based Prothena said it anticipates beginning the Phase III study of birtamimab, previously known as NEOD001, in mid-2021. The decision to move forward was made following multiple discussions described as “in-depth” with the U.S. Food and Drug Administration regarding the previous analysis of patients categorized as Mayo Stage IV at baseline in the Phase III VITAL study that missed its mark in 2018.

Data from the VITAL study now shows a significant survival benefit was observed in AL amyloidosis patients at high risk of mortality who were treated with birtamimab. Data shows 74% of birtamimab-treated patients were still alive at nine months versus 49% of patients in the control group in VITAL, the company said. The significant survival benefit observed in VITAL with birtamimab was further supported by evidence of clinical benefit on secondary endpoints, including significant changes observed on both the Short Form-36 version 2 Physical Component Score, a measure of quality of life, and 6 Minute Walk Test distance, an assessment of functional capacity, the company added.

“Our analysis of the previously disclosed VITAL results revealed a greater than 50% relative risk reduction for all-cause mortality in Mayo Stage IV patients treated with birtamimab,” Gene Kinney, president and chief executive officer of Prothena said in a statement. “We have extensively reviewed these results during a series of formal and informal interactions with the FDA and are appreciative of the close collaboration that led to this unprecedented SPA agreement for the AFFIRM-AL study. Birtamimab becomes our most advanced late-stage program and now has a defined path forward in this orphan patient population.”

The new study planned for later this year is the confirmatory Phase III AFFIRM-AL study in this category of patients with AL amyloidosis, the company announced today. This registration-enabling study will be conducted with a primary endpoint of all-cause mortality under a Special Protocol Assessment (SPA) agreement with FDA, Prothena said. The AFFIRM-AL study is expected to enroll approximately 150 newly diagnosed, treatment naïve patients with AL amyloidosis categorized as Mayo Stage IV.

According to the trial design shared by Prothena, the primary endpoint in the study is all-cause mortality. AFFIRM-AL will include an interim analysis that will be conducted when approximately 50% of the deaths have occurred.

Birtamimab has been granted Fast Track Designation by the FDA for the treatment of Mayo Stage IV patients with AL amyloidosis to reduce the risk of mortality and has also been granted Orphan Drug Designation by both the FDA and European Medicines Agency.