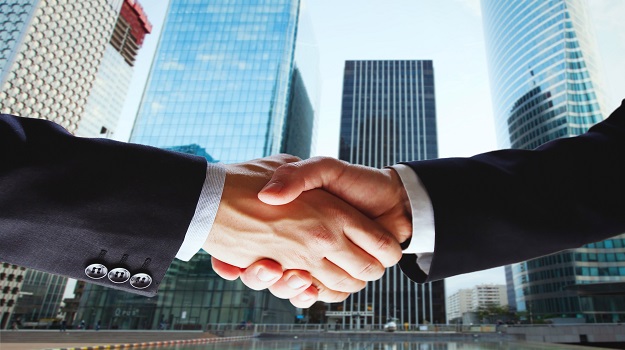 San Diego-based Vividion Therapeutics has entered into a collaboration deal with Roche. The companies will leverage Vividion’s proteomics screening platform and small molecule library to target novel E3 ligases in addition to a variety of oncology and immunology therapy targets.

When proteins are no longer needed or become damaged, they are degraded by proteasomes. E3 ligases are a class of proteins whose job it is to direct target proteins to the proteasome for degradation. Drugs that interact with E3 ligases have the potential for treatments for a broad range of therapies.

Under the terms of the deal, Roche is paying Vividion $135 million in cash up front. Vividion is eligible for “several billion dollars” in preclinical, development and commercial milestones in addition to royalties on sales of products that might come out of the partnership.

Roche has the exclusive right to license compounds that come out of the collaboration at different stages of development. Vividion is responsible for early drug discovery and preclinical activities for chosen programs. For a subset of the programs, Vividion holds the right to run clinical development up to proof-of-concept with an option to share development costs and split U.S. profits and losses with Roche.

“We are thrilled to partner with Roche, marking the second major collaboration for Vividion focused on developing small molecule drugs against promising, untapped therapeutic targets,” said Diego Miralles, chief executive officer of Vividion. “This collaboration with Roche will further expand a new pillar of our pipeline focused on leveraging distinct E3 ligases to bring cutting-edge treatments to patients in need.”

The company’s approach is based on the work of Benjamin Cravatt at The Scripps Research Institute. It allows for screening of small molecules against every protein in native biological systems.

A year before that, in March 2018, Vividion inked a strategic research collaboration with Celgene Corporation, now part of Bristol Myers Squibb. The multi-year deal focused on identifying and developing unique small molecules against oncology, inflammatory and neurodegenerative indications.

Under that deal, Celgene paid Vividion $101 million up front that included an equity investment from Celgene. The initial length of the collaboration was four years, with Celgene able to extend for another two years for an additional fee.

Of the deal with Roche, Fred Aslan, Vividion’s president and chief business officer, stated, “Our proprietary platform has demonstrated the ability to identify molecules that can drug challenging protein classes, such as transcription factors, adaptor proteins, and E3 ligases. We look forward to discovering new therapies with Roche while simultaneously advancing our wholly owned pipeline.”

On Roche’s part, James Sabry, Global Head of Roche Pharma Partnering, noted, “Partnering is a cornerstone of Roche’s research strategy to transform novel ideas into medicines. We are excited about Vividion’s approach to small molecule discovery and are looking forward to working with their team to discover potential new medicines for patients with cancer and immunological diseases.”