ValenzaBio Closes Series A Financing Round Worth $70 Million 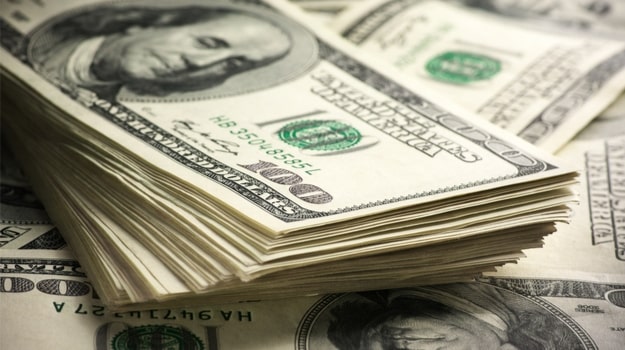 One of the candidates that will be supported through clinical development by the new Series A financing is anti-CD19 monoclonal antibody VB119, which is currently being developed for membranous nephropathy and other autoantibody-mediated diseases. The U.S. Food and Drug Administration recently accepted ValenzaBio’s Investigational New Drug (IND) application for this program.

Additionally, potential best-in-class anti-IGF-1R antibody VB421, licensed by ValenzaBio from Pierre Fabre, will also be advanced toward clinical development for indications ranging from thyroid eye disease to other inflammatory disorders.

“The IND acceptance of VB119 is an important milestone for ValenzaBio, and we look forward to dosing our first MN patient in the second quarter of 2021. MN can lead to disabling and, in some cases, life-threatening complications for patients; and given the lack of any FDA-approved therapies today, VB119 has an opportunity to impact the lives of patients with this rare disease,” said Stephen Thomas, Ph.D., ValenzaBio’s  chief scientific officer. “Further, the addition of VB421 to our pipeline may enable us to provide a new therapeutic option for patients with TED, a debilitating and painful autoimmune disease that causes eye bulging and risk of vision loss.”

Several other biopharmaceutical and biotech companies closed Series A financing rounds early this month, including Philadelphia-based Mineralys Therapeutics, which launched Tuesday with a $40 million Series A round. Mineralys will use this funding to advance MLS-101, the company’s aldosterone synthase inhibitor in-licensed from Mitsubishi Tanabe Corporation, into Phase II studies for hypertension.

FIZE Medical also completed a Series A financing round on Tuesday, with the company receiving $5.3 million to develop and commercialize its novel iUO™ device, a digital and automatic system that measures urine output in real time.

And earlier this month, Cellphire Therapeutics closed a $15 Million Series A financing round, which was led by Simcah Management. This funding round coincides with the company’s entrance into two Phase II trials of Thrombosomes® and Cryopreserved Platelets (CPP), Cellphire’s platelet-based freeze-dried hemostatic agent and frozen platelets, respectively. The company says it plans to use the new funding to expand and speed up the development of Thrombosomes, which could be used as transfusion medicine.